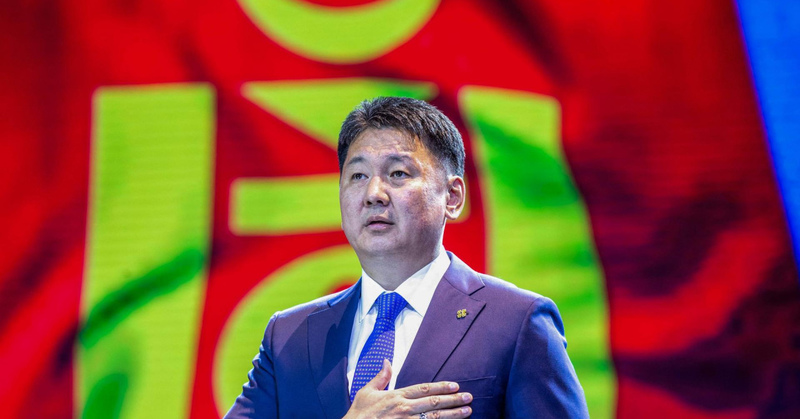 AKIPRESS.COM - As of 1:30 AM Ulaanbaatar time on June 10, 99.3 percent of the polling stations across the country have submitted the results of presidential election to the General Election Commission.

With latest amendments to the Constitution of Mongolia made in December 2019, the new president will be appointed for a single six-year term, instead of the renewable four-year term.

The General Election Commission will announce the official final results by June 10 afternoon.