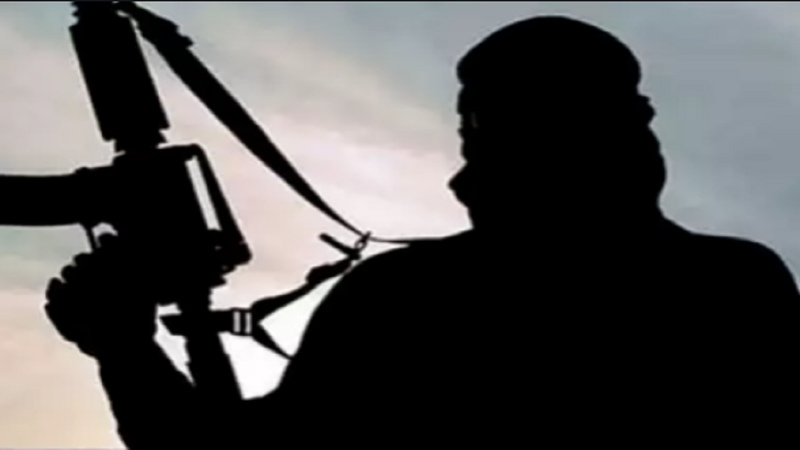 AKIPRESS.COM - A significant part of the Al-Qaeda leadership resides in the Afghanistan and Pakistan region, including the group’s leader Ayman al-Zawahiri, who is “probably alive but too frail to be featured in propaganda,” according to a United Nations report.

The findings on the status of Taliban-controlled and contested districts were presented last week by the Analytical Support and Sanctions Monitoring Team. The 18 member states report, issued last Friday, said that large numbers of Al-Qaeda fighters and other foreign extremist elements aligned with the Taliban are located in various parts of Afghanistan. This comes as foreign troops withdraw from Afghanistan and plan to leave completely by 11 September, The Daily Guardian reported.

According to the UN report, ties between the two groups remain close, based on ideological alignment, relationships forged through common struggle and intermarriage. The Taliban has begun to tighten its control over Al-Qaeda by gathering information on foreign terrorist fighters and registering and restricting them.

The group’s leader, Aiman Muhammed Rabi al-Zawahiri, is believed to be located somewhere in the border region of Afghanistan and Pakistan.

Previous reports of his death due to ill health have not been confirmed. “

One Member State reports that he is probably alive but too frail to be featured in propaganda.”