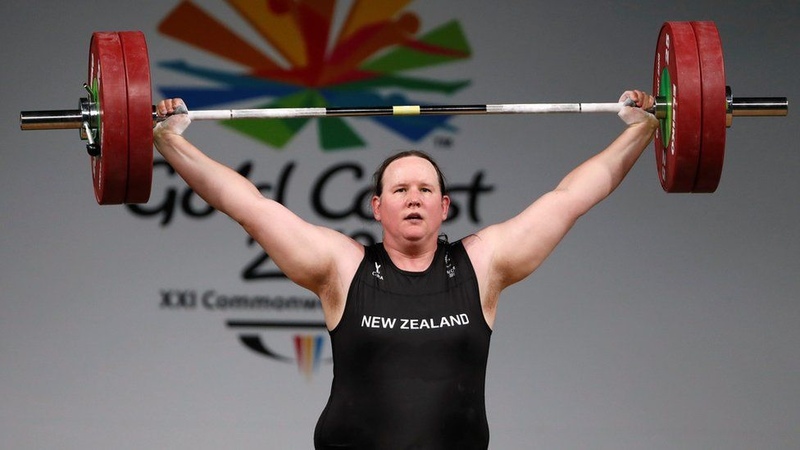 AKIPRESS.COM - New Zealand's Laurel Hubbard has become the first ever transgender athlete picked to compete at an Olympics, in a controversial decision,BBC reports.

Officials have selected her for the women's weightlifting team for Tokyo 2020, after qualifying requirements were recently modified.

She had competed in men's events before coming out as transgender in 2013.

Critics say Hubbard has an unfair advantage, but others have argued for more inclusion at the Games.

"I am grateful and humbled by the kindness and support that has been given to me by so many New Zealanders," Hubbard said in a statement issued by the New Zealand Olympic Committee on Monday.

She will compete in the women's 87-kg weightlifting category.