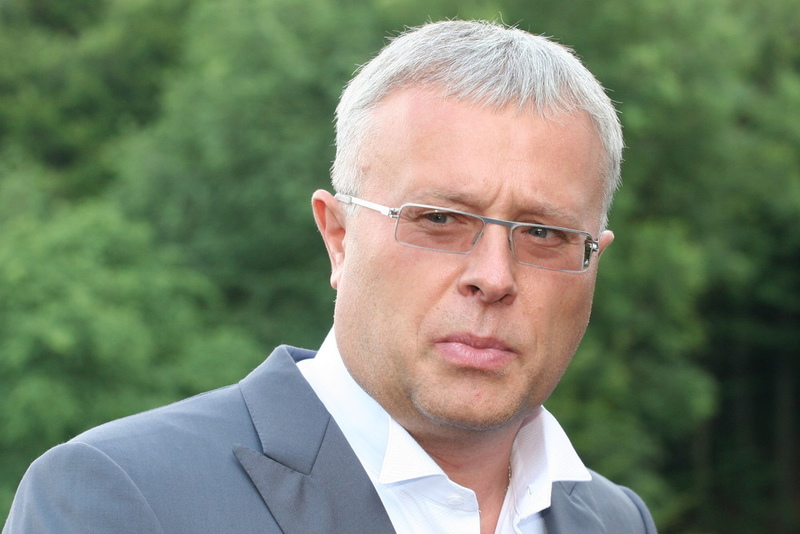 Lebedev is a Russian businessman. Until 1992, he was an officer in the First Chief Directorate (Foreign Intelligence) of the Soviet Union′s KGB and later one of the KGB's successor-agencies, Russia's Foreign Intelligence Service (SVR).

In early 2008, he was one of the golden 100 top Russian billionaires, listed as the 39th richest Russian, and worth an estimated US$3.1 billion by Forbes magazine, but by October 2008 he was worth $300 million.

In March 2012, he was listed by Forbes as one of the richest Russians with an estimated fortune of US$1.1 billion. His fortune has since declined, and he is no longer considered to be a billionaire.

He is part owner of the Russian newspaper Novaya Gazeta and owner of two UK newspapers with his son Evgeny Lebedev: the Evening Standard and The Independent.