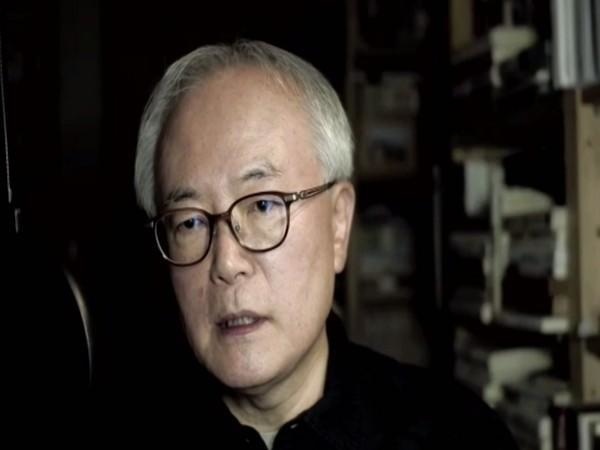 AKIPRESS.COM - India is "much more comfortable" in dealing with global community under Prime Minister Narendra Modi and has "slightly come out of its non-alignment mode" which acted as a catalyst in Quad gaining strength, a foreign affairs expert from Japan said on June 19, ANI reported.

Delivering the keynote address at a virtual event of 'Global Policy Insights' QUAD Forum, Tomohiko Taniguchi, who was Special Advisor to former Japan Prime Minister Shinzo Abe, said that changes in the approach of India and Japan and in US strategy as also China's rise led to Quad gaining strength.

"Under Narendra Modi, India is much, much more comfortable in dealing with global community. It is only Narendra Modi who was like a rockstar in Wembley stadium and New York's Madison square garden. He was everywhere from the US, Australia and UK," he said.

India slightly has come out of its non-alignment mode. The change that took place in India is one of the catalysts to make Quad happen," he added. Taniguchi also credited the "ground efforts" made by Shinzo Abe and for the formation of Quad.

Taniguchi was Special Adviser to Abe until the Japanese leader stepped down as Prime Minister in September last year.

"In December 2012, Shinzo Abe returned to power. The next couple of years were challenging for him as he had to pass a new security bill one after so that Japan could be more like a full-fledged partner to India, Australia, and the US," he said.

"On Shinzo Abe's watch, Japan stepped forward as regards defense equipment and its exportation. So Japan could work more in tandem with the countries -- Australia, India, and the US. Those were the ground efforts made by Shinzo Abe and the Japanese government. Without that effort, we would not be talking about Quad today," he added.

Taniguchi said the United States has come to realise that it should build more "robust bridges between and among the members" of Quad, which includes India, Japan and Australia apart from the US.

"Today, the United States and China will compete on a host of different fronts, from semiconductors and artificial intelligence and deep space exploration. You name it. Let alone military technologies. The US has come to be aware that, alone by itself, they could make not much difference," he said.

"So those at the Trump administration and Biden administration have chosen to focus more on the Indo-Pacific region. The United States has come to be aware that they could build and they should build more robust bridges between and among these four nations," he added.

The QUAD Forum is an initiative of Global Policy Insights, a centrist policy institute, aimed at fostering dialogue and understanding around the Quad grouping of nations.

The quadrilateral coalition was revived in 2017. The first Leaders' Summit of the Quadrilateral Framework was held virtually in March this year.

In their joint statement, the leaders had expressed their commitment to promoting a free, open rules-based order, rooted in international law to advance security and prosperity and counter threats to both in the Indo-Pacific and beyond.

The leaders said they support the rule of law, freedom of navigation and overflight, peaceful resolution of disputes, democratic values, and territorial integrity.