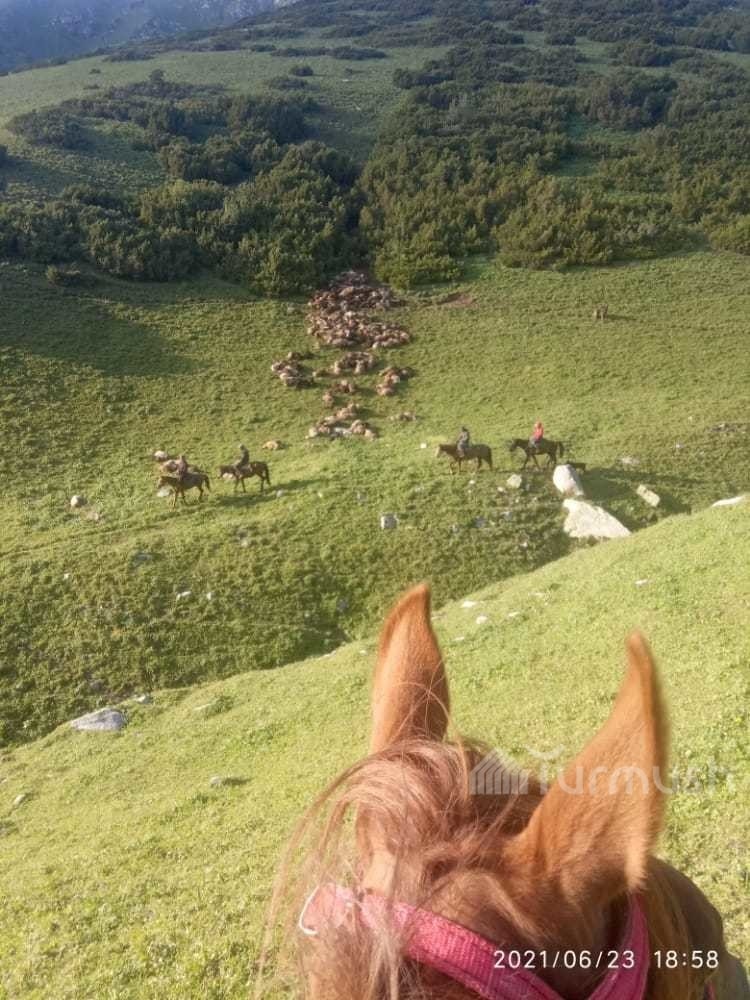 The accident occurred on June 24 at the pasture when he was grazing 700 sheep belonging to other people for money.

Suddenly animals got frightened by an unknown wild animal (reportedly wolf) and ran into the juniper shrub. As a result, 309 sheep died in stampede.

After meeting with local authorities and influential people of the village, some owners of the sheep forgave him the death of 150 sheep,  but he still has to compensate for the rest.

The shepherd is married and has one child.