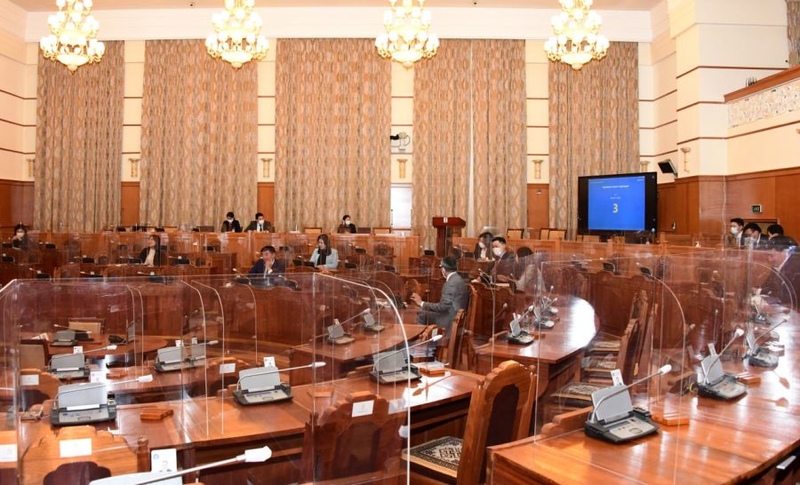 Beginning July 6, 157 male prisoners and 3 women prisoners will be released from prison as a result of this law, and another 1,130 prisoner will have their prison sentence change to restrictions to movement, says Minister of Justice Kh.Nyambaatar.