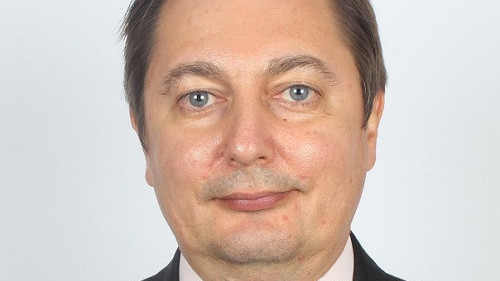 AKIPRESS.COM - United Nations Secretary-General António Guterres has appointed Dmitry Shlapachenko of Ukraine as the United Nations Resident Coordinator in Turkmenistan, with the host Government’s approval. He will take up his post on 5 July.

Mr. Shlapachenko brings more than 25 years of experience in diplomacy, international cooperation, political and socio-economic affairs, development coordination, peacebuilding, and strategic planning to the position. At the United Nations, he was most recently Team Leader for the Horn of Africa and the United Nations Integrated Transition Assistance Mission in Sudan (UNITAMS) at Headquarters in New York with the Department of Political and Peacebuilding Affairs (DPPA) and the Department of Peace Operations (DPO). He also held leadership positions in Iraq, Kosovo, New York, Somalia, Tajikistan, and Vienna.

Prior to joining the Organization, Mr. Shlapachenko worked with the US Peace Corps and the Organization for Security and Co-operation in Europe (OSCE). He was also a writer on international affairs in his country.