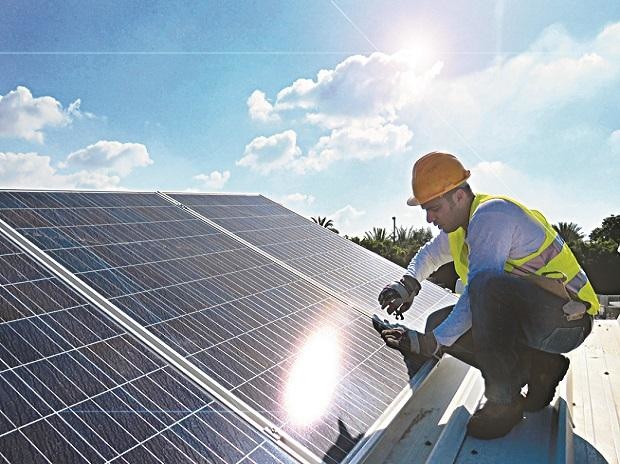 AKIPRESS.COM - India, whose Solar Power efforts are an example to the world, has a vital role to play in the global search for nature-based and technology-driven solutions which are critical to accelerating the move towards a zero carbon future, Britain’s Prince Charles said on June 30, Business Standard reported.

The heir to the British throne and environmental campaigner, in a special address at the India Global Forum session on Climate Action, called upon Indian entrepreneurs and CEOs to join the Sustainable Markets India Council, launched to seek out sustainable investments to influence an acceleration towards climate action goals.

"With India's global reach and robust private sector, I believe there are some key ways we can work together to accelerate our efforts and build a more sustainable future. Firstly, we need to focus on accelerating the flow of private capital to support the transition," said Prince Charles.

"I know that renewable energy, particularly solar power, is rapidly gaining ground in India and is an excellent example to the rest of the world," he said.

The royal laid out the vision behind his Sustainable Markets Initiative, which he launched in January 2020, to get CEOs from almost every sector together with the express aim of identifying obstacles to progress and finding game-changing ways to accelerate the transition to a zero carbon future.

The efforts have identified large financing gaps around sustainable initiatives, in the areas of green energy, water, sanitation, transport and other critical infrastructure. Prince Charles focussed specifically on the need for a clear set of "global farm metrics" to create sustainable supply chains.

With agriculture being so critical to the Indian economy, there is a real opportunity to explore how such metrics could support the lives and livelihoods of farmers in India as well as wider supply chains and markets, he said.

With India being a global centre of technology and innovation, combined with a deep connection to nature and harmony, you have an absolutely vital role to play in this effort. Particularly, in view of India's wealth of entrepreneurial talent, he said, adding that India would play an essential part as these efforts are further developed at the COP26 UN climate summit, to be hosted by the UK in Glasgow in November.

"I am a believer that the private sector is the one that can deliver climate action," said Bloomberg.