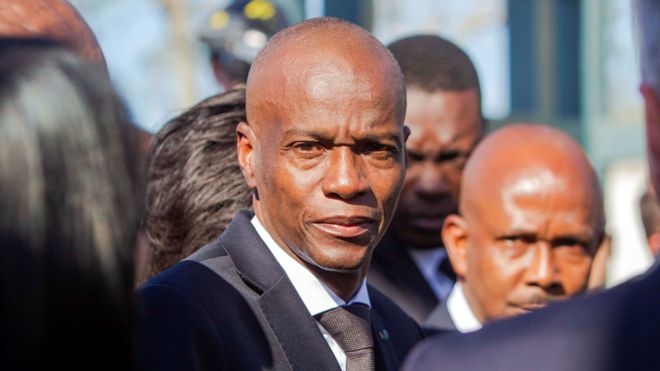 AKIPRESS.COM - Police in Haiti say they have arrested a doctor they believe is a key suspect in organising last week's assassination of President Jovenel Moïse.

They say Christian Emmanuel Sanon, a 63-year-old Haitian national, flew into the country on a private jet in early June with "political motives", BBC reports.

Mr Moïse, 53, was killed at his residence on 7 July, by 28 foreign mercenaries, the police said earlier.

His wife was injured in the attack, and then flown to the US for treatment.

Martine Moïse later described the moment assassins "riddled" her husband with bullets after bursting into their home in the middle of the night.

She said the attack happened so quickly, her husband Jovenel was unable to "say a single word".