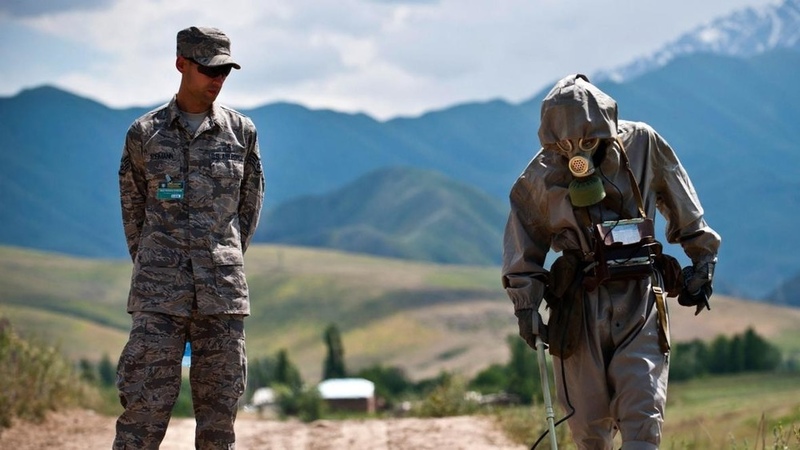 AKIPRESS.COM - The Kremlin has unexpectedly offered Washington the use of its military bases in Central Asia to gather intelligence from Afghanistan, The Times reported.

President Putin is said to have made the proposal during his summit meeting with President Biden in Geneva last month.

The Kommersant newspaper cited sources to claim that Putin suggested that the United States military use bases in Kyrgyzstan and Tajikistan to collect information, including through drones flown across the border, on the security situation in Afghanistan. It is unclear whether any US troops would be stationed permanently at the bases.