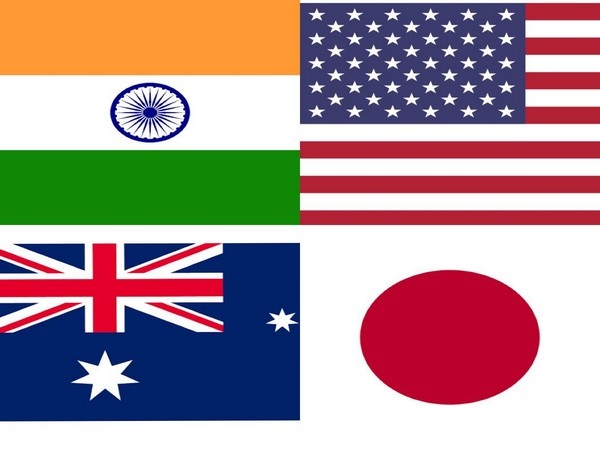 AKIPRESS.COM - Emphasising the importance of the Quad framework of cooperation, Biden administration has proposed to host the first in-person ‘Quad’ summit in Washington in late September. The gathering would underscore the unity among the four Indo-Pacific democracies Australia, India, Japan and the United States, The Japan Times reported.

The Quad summit is expected to take place after the general debate of the U.N. General Assembly scheduled in September in New York. The first-ever Quad summit was held virtually in March this year.

In June, Kurt Campbell, White House coordinator for the Indo-Pacific, mentioned the summit meeting is expected to discuss efforts to expand coronavirus vaccine production and possible cooperation on infrastructure projects.

The U.S President Biden is apparently seeking to build a position of strength to engage with Chinese leader Xi Jinping, possibly on the sidelines of the G-20 summit in Rome in late October.

Quad member states Australia, India, Japan and the United States on July 13 agreed on the need for democratic countries to strengthen their cooperation in developing advanced technologies, apparently to balance China's rise in the field.

Ministers and other representatives from the "Quad" nations reached an agreement at an international meeting hosted by the National Security Commission on Artificial Intelligence (NSCAI), an independent commission of the U.S. Congress that makes recommendations to the U.S. president and Congress.

"Today, emerging technologies such as the internet of things, 5G, artificial intelligence, and quantum technology not only produce economic benefits but have the potential to affect civil liberties, human rights and even national security," Japan’s Science and Technology minister Shinji Inoue said as he attended the event in Washington virtually.

"It is very important for the Quad countries, which share common values, to cooperate in emerging technologies so that sustainable, inclusive, resilient economic growth can be promoted in the Indo-Pacific region," he said.

Eric Lander, Director of the U.S. Office of Science and Technology Policy; K. Vijay Raghavan, Principal Scientific Adviser to the Indian government, and Michael Pezzullo, Secretary of the Department of Home Affairs in Australia, also joined the conference.

Expressing wariness about China's growing influence over developing countries in the research and development of AI and other cutting-edge technologies, Lander stressed the need to work with such countries by recruiting prospective talents widely from around the world.

Lander said he hopes that the Quad countries will tackle both "exciting upsides" and "problematic downsides" of emerging technologies including AI. "Democracies are prepared to talk about both of those things. How do we make this work for people, for creating jobs? How do we make it work for fairness and equity as well?," he asked.

Australia, India, Japan and the United States have agreed to set up a task force regarding advanced technologies. They also plan to work together to devise international standards related to AI and 5G high-speed wireless technologies. The NSCAI drew up a report that is expected to form the foundation for such strategies of competition.