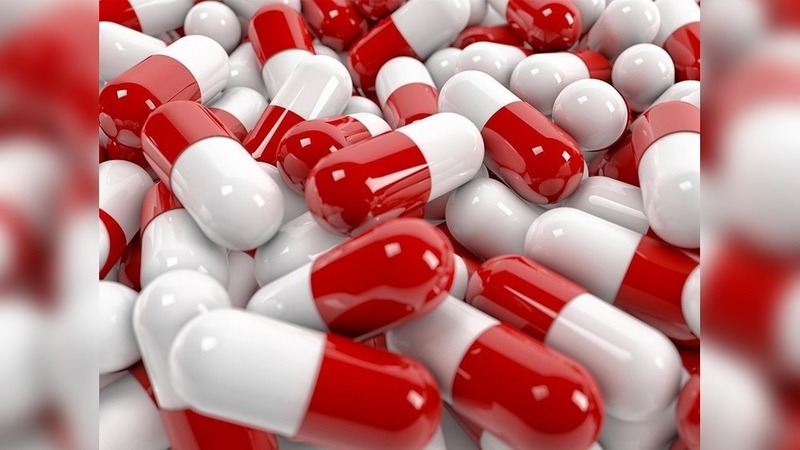 AKIPRESS.COM - Israel is about to become the first country in the world to test the oral COVID-19 vaccine developed by Oramed Pharmaceuticals, the company's CEO Nadav Kidron told The Jerusalem Post.

Oramed’s subsidiary, Oravax Medical, is gearing up to commence clinical trials of its vaccine at Sourasky Medical Center in Tel Aviv after receiving approval for its study protocol from the hospital’s Institutional Review Board. It is now waiting for approval from the Health Ministry, which is expected within a few weeks.

Oravax already completed GMP manufacturing in Europe of several thousand capsules that would be available for the Israeli trial and eventually in other countries.

Oramed is a clinical-stage pharmaceutical company based on technology developed by Jerusalem’s Hadassah-University Medical Center. In March, it announced a joint venture with India-based Premas Biotech to develop a novel oral vaccine. Together they formed Oravax. The vaccine is based on Oramed’s “POD” oral delivery technology and Premas’s vaccine technology.

Oramed’s technology can be used to orally administer a number of protein-based therapies, which would otherwise be delivered by injection. Oramed is in the midst of a Phase III clinical trial through the US Food and Drug Administration of an oral insulin capsule for Type 1 and Type 2 diabetes.

Premas has been working on developing a vaccine against the novel coronavirus since March.