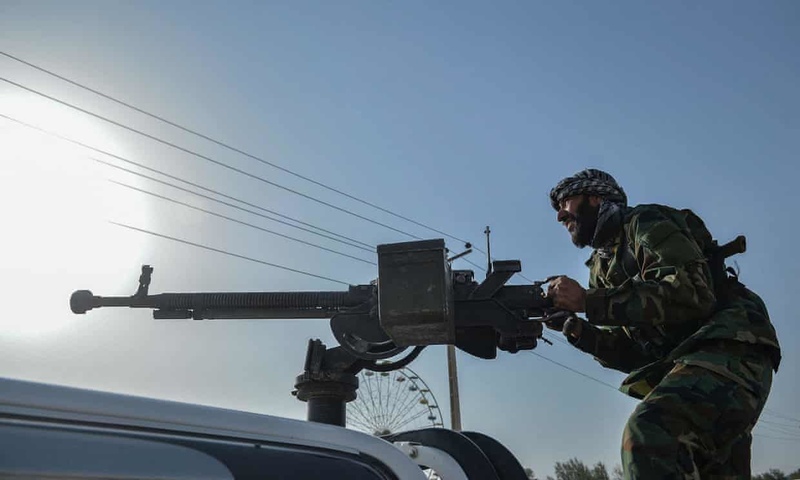 AKIPRESS.COM - The main UN compound in the capital of the western Afghan province of Herat was attacked by “anti-government elements” on Friday and at least one security guard was killed, the United Nations Assistance Mission in Afghanistan (UNAMA) said.

In a statement after the attack, the UN said it was urgently seeking to establish a full picture of the assault.

It was not immediately clear who attacked the compound, but a western security official told Reuters all diplomatic compounds in the city were put on high alert.

UNAMA said the attack was against the entrances of the compound, which was clearly marked as a UN facility.

Deborah Lyons, the UN secretary-general’s special representative for Afghanistan, said: “This attack against the United Nations is deplorable and we condemn it in the strongest terms.”

UNAMA said no UN personnel were hurt in the incident.

Herat city is the second provincial capital the Taliban had entered in a 24-hour period. Insurgents entered the capital of the southern province of Helmand a day earlier, and clashes were continuing there. Civilians rushed to evacuate the city.

“Since Thursday morning, the Taliban have launched attacks from several directions on Lashkar Gah city,” a government official told Reuters on the condition of anonymity. Lashkar Gah is the capital of Helmand, a southern province bordering Pakistan.

With US-led foreign forces nearing a complete withdrawal of troops, the Taliban have made swift territorial gains over the last two months but have not yet captured any provincial capitals.

A UN report this week said civilian casualties had been surging in Afghanistan, with as many killed in May and June as in the previous four months. The report did not cover casualties in July, when fighting intensified further.