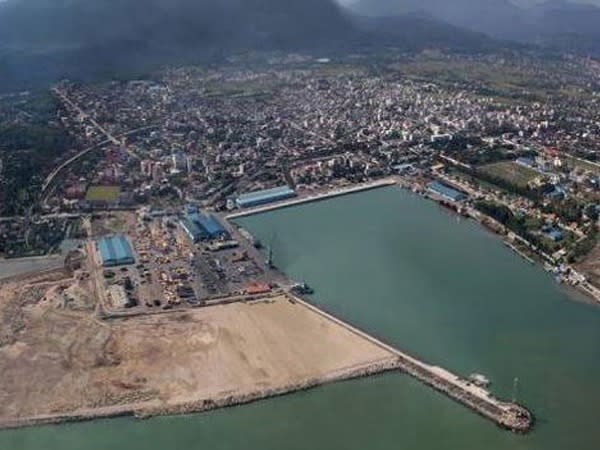 AKIPRESS.COM - India has proposed to include the Chabahar port in Iran in the framework of the International North-South Transport Corridor (INSTC) and has welcomed the formation of the India-Uzbekistan-Iran-Afghanistan Quadrilateral Working Group on the joint use of Chabahar port, Yahoo News reports.

A meeting of the joint group is likely to be held under a quadrilateral framework later this year on joint use of the port.

Briefing reporters at the weekly media briefing, spokesperson of India’s ministry of external affairs referred to Indian external affairs minister S Jaishankar's remarks at a recent Central-South Asia meeting on connectivity held in Tashkent in which he highlighted India’s efforts since 2016 to operationalize the Chabahar port

Since December 2018, Chabahar port has handled 134 vessels, 14258 TEUs of containers and more than 2.08 million metric tons of bulk and general cargo.

Jaishankar had in March this year proposed the inclusion of Chabahar Port in the INSTC and invited Uzbekistan and Afghanistan to join the multi-lateral corridor project.

Jaishankar had said that the move reflects India's strong commitment to work together with all regional stakeholders to enhance connectivity "in our region and to provide unhindered access to the sea, to land-locked Central Asian countries through Chabahar Port”.

India started interacting with Iran on Chabahar Port around 2003 but a major push was received in the second half of 2014, resulting in the signing of an MoU between the two countries for the development of the port in May 2015. This MoU translated into a formal 10-year contract for equipping and operating the Chabahar Port, which was executed in May 2016.