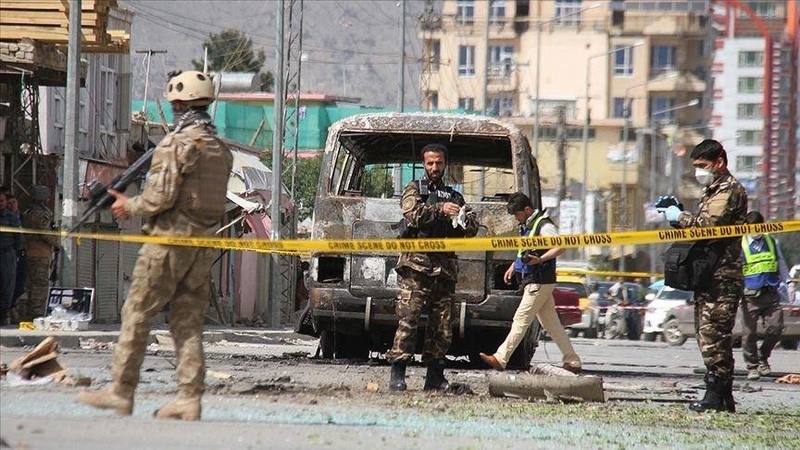 AKIPRESS.COM - Amid the Taliban's attempts to capture more cities in Afghanistan, the defense ministry launched counter-offensive to evict the advancing Taliban militants from the strategically important Kunduz city on Sunday.

A spokesman for the Defense Ministry Fawad Aman said in his twitter account that the Units of Special Force have been fighting in Kunduz "to clear the city from terrorists," Xinhua reports.

Taliban militants in a surprise move entered major parts of Kunduz city, the capital of northern Kunduz province along the border with Tajikistan early Sunday, forcing hundreds of families to leave their houses for safer places.

Although Kunduz police chief Zabardast Safi has down-played the Taliban influence in Kunduz city and asserted that security forces would beat back the insurgents, locals say that fighting has been continuing and the militants have captured major parts of the city.

Ehasanullah Faizi, head of a Kunduz hospital told Xinhua that "a dozen dead bodies and 60 injured civilians have been taken to hospital" since Saturday.

Taliban spokesman Zabihullah Mujahid in contact with media claimed that the Taliban militants had captured Kunduz city including the provincial governor office.

Aman has insisted that the Taliban's attempts to gain land in Faizabad, Taluqan and Herat have been repulsed.

Taliban-led activities have also claimed scores of lives including those of 10 civilians in the eastern Khost and the neighboring Paktia provinces.

Confirming conflicts, Aman stated that more than 570 Taliban fighters have been killed and more than 300 others injured in Kunduz, Kandahar, Nimruz, Takhar, Ghazni, Paktia, Herat, Nangarhar, Laghman, Farah, Jawzjan, Sari Pul, Faryab and Badakhshan provinces over the past 24 hours.