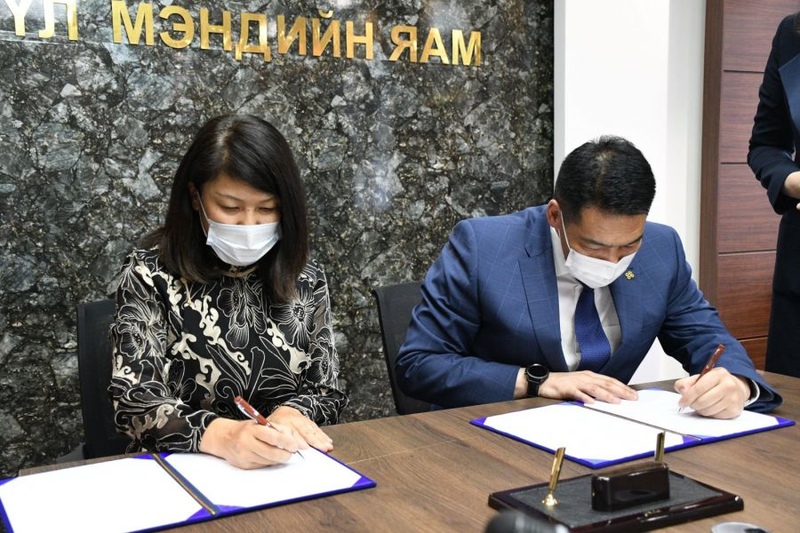 At the beginning of the meeting, Minister S.Enkhbold thanked JICA for its valuable contribution to the health sector of Mongolia through the implementation of many timely and effective projects and programs.

Emphasizing that the health sector is one of the priority cooperation areas of JICA, Ms. Tamura Eriko noted that three major projects were launched in Mongolia in the first eight months of this year.

During the meeting, an agreement to ensure the implementation of the ‘COVID-19 Emergency Response Program’ was signed between the Ministry of Health and JICA. Under the program, Japan will supply laboratories and other equipment and tools for the detection of viral genetic variations, which are in great demand in Mongolia, Montsame reported.