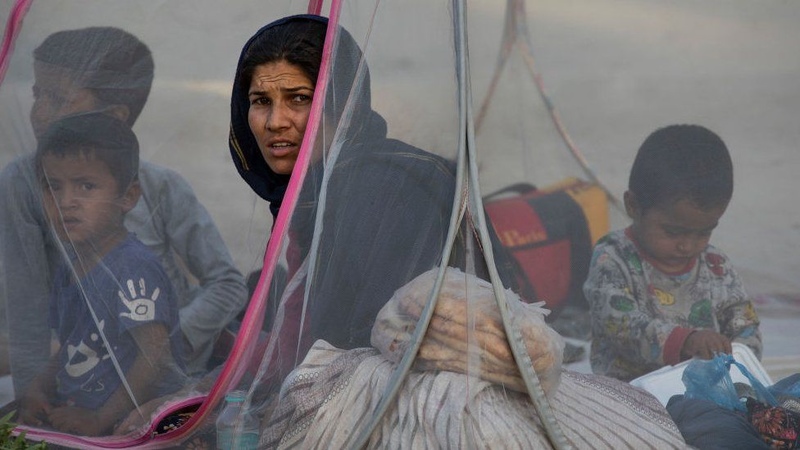 AKIPRESS.COM - The first US troops are arriving in Afghanistan to help diplomatic staff and others leave, as many countries scramble to evacuate workers and citizens amid a rapid Taliban advance.

The UN chief said the situation was spinning out of control with devastating consequences for civilians.

More than 250,000 people have been forced to leave their homes so far.

The Taliban advance comes as US and other foreign troops withdraw after 20 years of military operations. The fighting has raised fears that gains in human rights made since the militants were ousted from power in 2001 could be swiftly reversed.

Life under the Taliban in the 1990s saw women forced to wear the all-covering burka, education restricted for girls over 10, and brutal punishments including public executions.