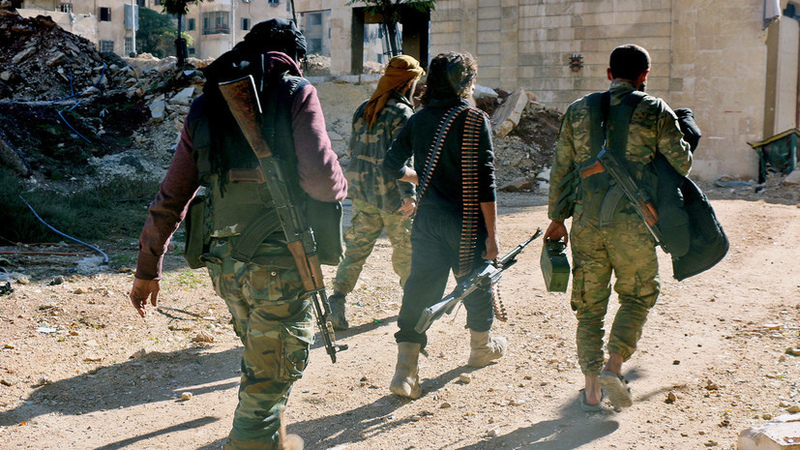 AKIPRESS.COM - The Taliban took control of Afghanistan’s key eastern city of Jalalabad without a fight on Sunday morning, securing the roads connecting the country to Pakistan, officials told Reuters early on Sunday morning.

“There are no clashes taking place right now in Jalalabad because the governor has surrendered to the Taliban,” a Jalalabad-based Afghan official told Reuters.

“Allowing passage to the Taliban was the only way to save civilian lives.”

A western security official also confirmed the fall of the city, one of the last besides the capital Kabul to remain under government control.