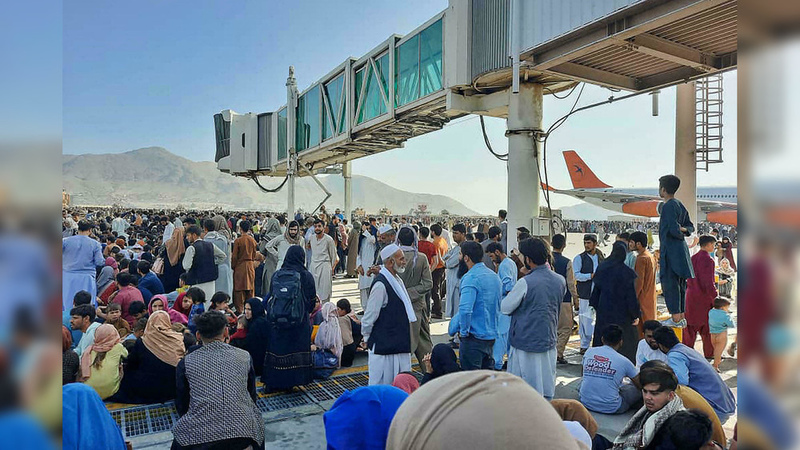 AKIPRESS.COM - US troops are taking control of Kabul's international airport, while desperate residents try to flee the city after the Taliban seized Afghanistan.

The US military has secured the site and is taking over air traffic control to evacuate American and allied staff, BBC reports.

Other countries are also evacuating staff, including the UK, which has sent troops for the operation.

But commercial flights have mostly been suspended, stranding hundreds of Afghans and other foreign nationals.

The Taliban claimed victory after the government collapsed on Sunday. President Ashraf Ghani has fled abroad.