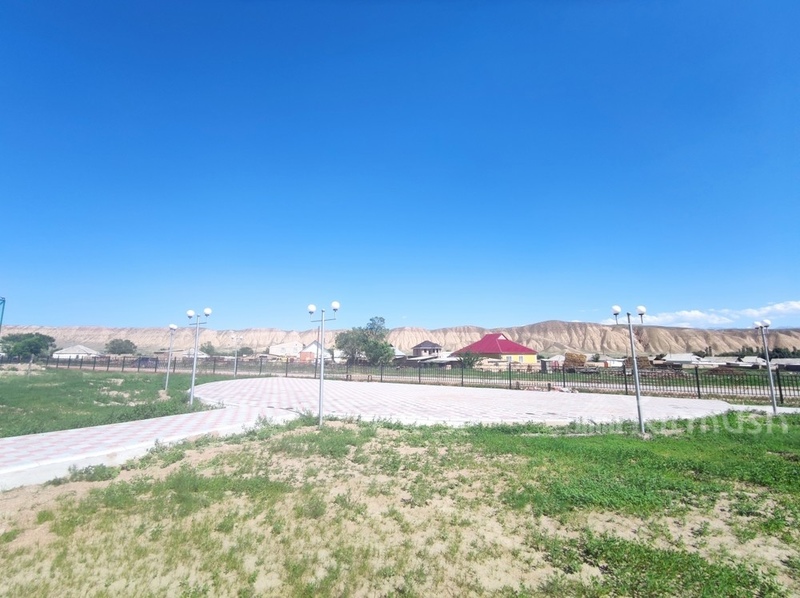 AKIPRESS.COM - 2 624 931 soms were allocated for the construction of a park near the building of Bash-Kuugandi village council in Jumgal district of Naryn region.

The funds were allocated from the district development fund. The construction is still going on, but the locals have already started wondering how it was possible to allocate millions of soms for the construction of such a park.

The project was proposed by the local administration. The territory of the park, as reported by the villagers, was fenced with funds previously allocated from the local budget.

According to the head of the village council Rakhat Jumukov, the work has not yet been completed.

The representative of the district development fund Eldiyar Soltoev informed that full financing of the project has not been conducted yet.

"As far as I know, the project has not been completed yet. It was accepted by the local administration. Financing is provided on the basis of government decree No. 633. There is a technical supervision, which monitors the quality of the project, studied by commission," he said.