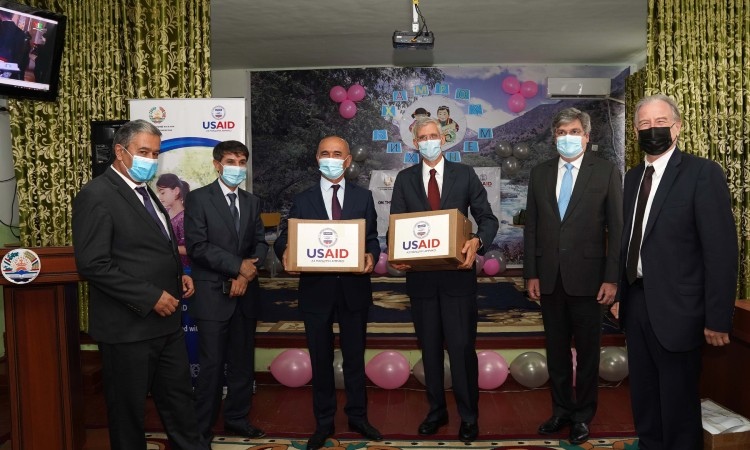 Minister of Education and Science Imomzoda, in his welcoming remarks, noted how valuable USAID’s assistance is in strengthening an education system that enables children, particularly the most vulnerable, to access quality education in Tajikistan.

During the event, Ambassador Pommersheim remarked that “since 1992, the United States has partnered with the Ministry of Education and Science to create children’s books, including in Braille and in large print, so that all children have an opportunity to develop a love of reading and achieve their potential.”

The additional nearly 500 books will be sent to specialized schools for children with visual impairment in Vahdat and Dushanbe before the school year starts in September 2021.