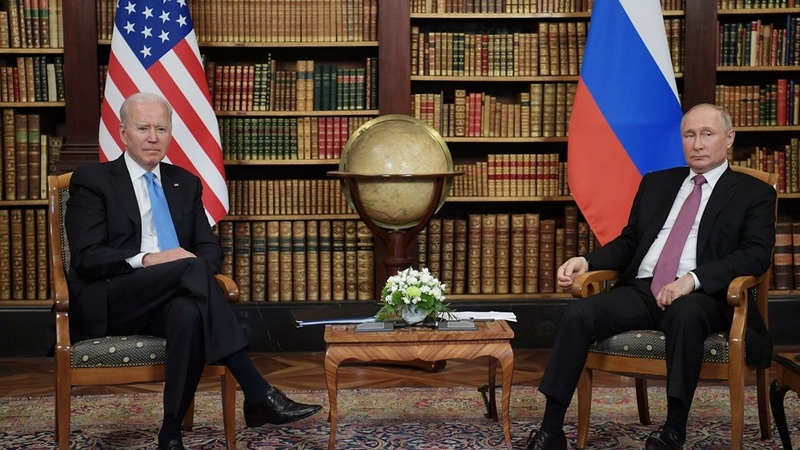 The previously unreported exchange between the U.S. and Russian leaders has complicated the U.S. military’s options for basing drones and other counterterrorism forces in countries bordering landlocked Afghanistan. That challenge has deepened with the collapse over the weekend of the Afghan government and armed forces.

The exchange also indicates that Moscow is more determined to try to maintain Central Asia as a sphere of influence than to expand cooperation with a new American president over the turmoil in Afghanistan, former and current U.S. officials said.