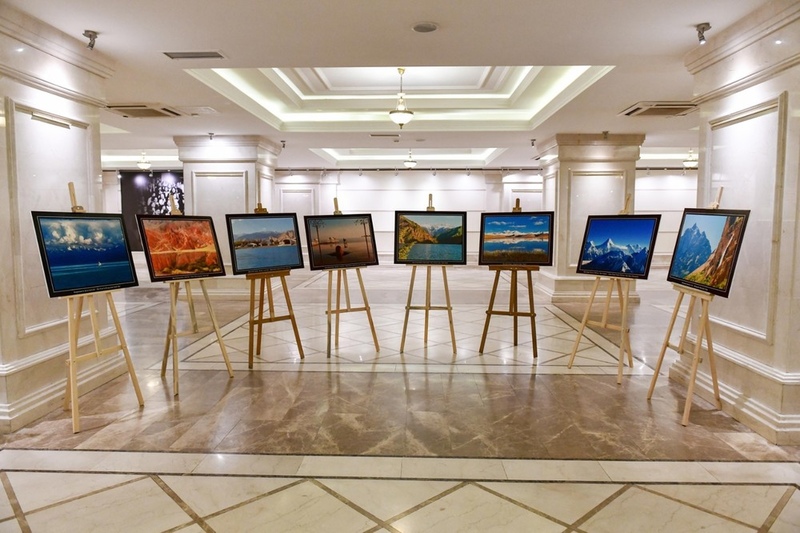 AKIPRESS.COM - A photo exhibition dedicated to the 30th anniversary of Kyrgyzstan’s independence has opened in Ankara, Anadolu news agency reports.

The exhibition, organized by the Embassy of Kyrgyzstan in Ankara and the Mayor’s Office of the capital, is being held at the Zafer Çarşısı Museum of Fine Arts.

Ambassador of Kyrgyzstan to Ankara Kubanychbek Omuraliev and Deputy Mayor of Ankara Serjan Chyggyn took part in the opening of the exhibition.

Omuraliev thanked everyone who took part in organizing the exhibition and noted that such events contribute to the strengthening of friendship and cooperation between the two countries.

Although the independence of Kyrgyzstan was declared 30 years ago, the country has more than 2,300 years of history, the ambassador said.

According to Omuraliev, relations between Kyrgyzstan and Turkey have been successfully developing in various fields for 30 years.

“The most important factor in the development of relations is the close historical connection between the peoples of the two countries. We have a common history and culture, similar languages, concepts and traditions. I sincerely believe that such events will help strengthen these ties and preserve our common cultural values, ”Omuraliev said.

The exhibition will run until August 28.