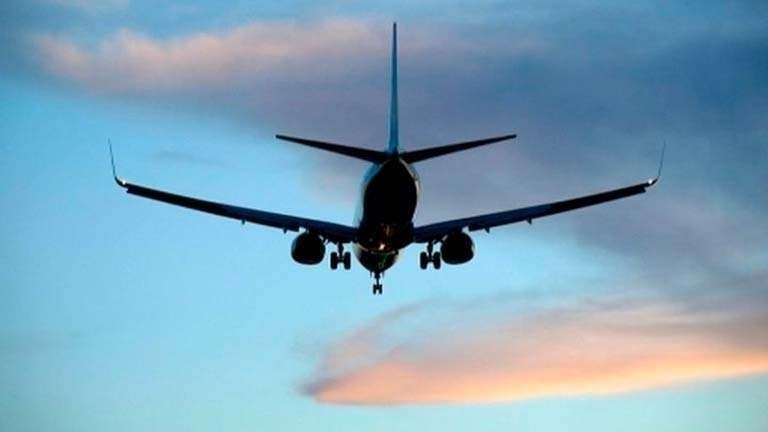 AKIPRESS.COM - A second plane with UN staff members aboard has arrived in Almaty, Kazakhstan from Afghanistan for temporary relocation amid instability in Kabul after Taliban militants took control of the city.

UN spokesman Stephane Dujarric said on August 23 that among the 120 passengers brought to Kazakhstan, there were members of several Afghan nongovernmental organizations who cooperated with the United Nations Assistance Mission in Afghanistan (UNAMA) and other UN agencies accredited in the war-torn country,RFE/RL reports.

The UN began to temporarily relocate some people from its agencies to Almaty last week. Another Kazakh military plane brought the first group of 141 UNAMA staff members to Almaty from Kabul on August 18.

The UN and its agencies have about 3,000 Afghan employees, in addition to international staff.