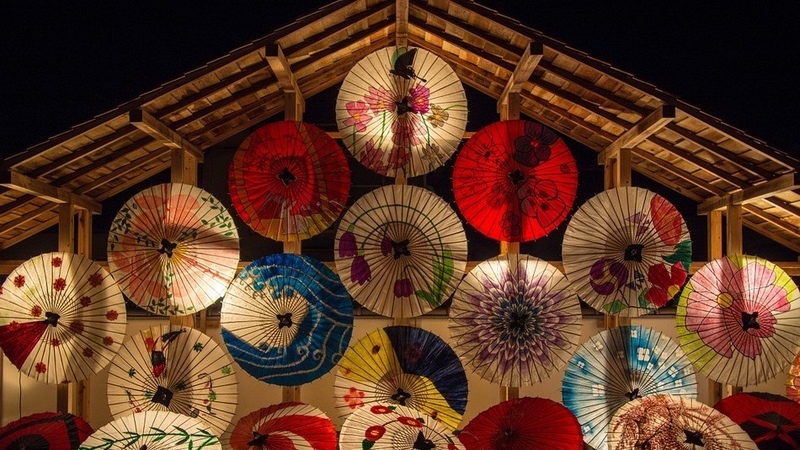 AKIPRESS.COM - Japan Day will be held first time for 2 years in the Sport Palace in Bishkek on September 18.

The event is held by the Embassy of Japan and is aimed to introduce people of Kyrgyzstan to culture of Japan.

The first part of Japan Day will include:

- presentation of the host cities of Japan - Yamanashi and Hamura;

The second part of Japan Day is aimed to let visitors feel the culture of Japan. It will include the concert of traditional Japanese and Kyrgyz music.