Coronavirus in Kyrgyzstan
Support Subscribe Log in
Log in
KyrgyzstanKazakhstanMongoliaTajikistanTurkmenistanUzbekistanWorld
art & entertainmentbusinesseconomyeducationenvironmentfinanceforeign policyhealthjustice & crimelifeopinion & analysispoliticssciencesporttechnologytravel
Kyrgyzstan|justice & crime|September 23, 2021 / 09:59 AM
Bodies of pregnant woman from Kyrgyzstan and her 1yo son killed in India to be sent to Kyrgyzstan 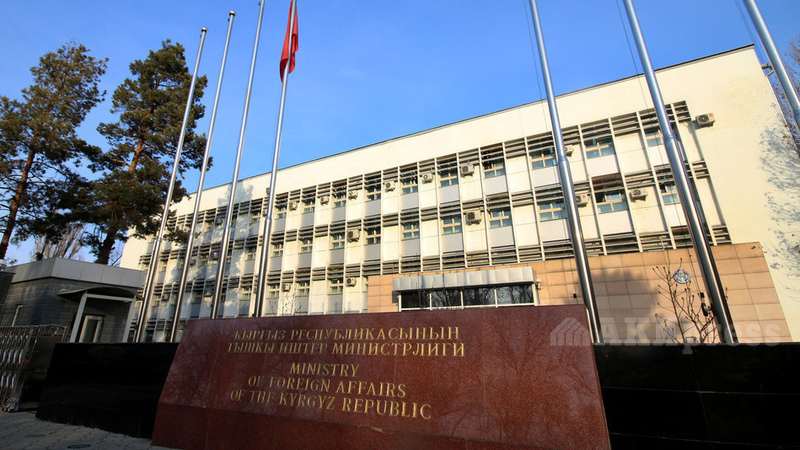 AKIPRESS.COM - The Embassy of Kyrgyzstan in India commented on the murder of Kyrgyz woman M.J. and her child M.Ch. in New Delhi.

According to the investigation, the murder was committed in the apartment of a friend of the deceased on the night of September 21.

Police launched investigation and assigned examinations, the suspects are being questioned by the New Delhi police, eyewitnesses are being searched, video surveillance footage is being studied.

The relatives of the victims, who live in India, agreed to bury the Kyrgyz citizen and her child in the Kyrgyz Republic. The embassy is working on sending the bodies to Bishkek. This issue is under the special control of the embassy, the Foreign Ministry said.

A 28-year-old woman from Kyrgyzstan and her one-year-old son were found dead inside a house in Southeast Delhi’s Kakaji on Tuesday morning, Indian Express reported citing police.