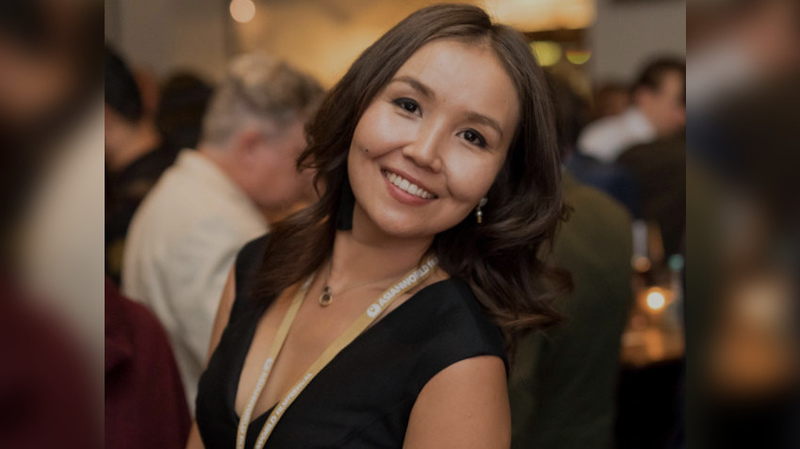 The incoming class caps a six-month-long reform process that has transformed the way the Association operates through five key areas of focus: Accountability, Membership, Inclusion, Good Governance, and Transparency.

“We are thrilled to welcome these new members into our family, said HFPA President Helen Hoehne. “We are building a new organization, one that is not focused on fulfilling quotas, but instead has diversity and inclusion at its core, has ethical conduct as the norm, and has people of color involved in every aspect of the Association -- from membership to executive leadership. That is how we’re growing an inclusive environment, and for us to make this much progress in six months is a testament to our membership and our dedication to building something better.”

Selected from an applicant pool resulting from an extensive outreach effort, the HFPA added 21 new members -- a more than 20% increase in overall membership -- in one class and anticipates a similar-sized class in 2022. These members will have immediate voting rights for the Golden Globes under the Association’s new bylaws and will be able to immediately join HFPA committees. Of the 21 new members:

“As a committee, we're proud of this first class we've invited to join the reimagined HFPA. They're a group of well-respected journalists from around the world who will bring a variety of unique perspectives to this organization,” said Credential Committee member Tre’vell Anderson. “That said, we recognize that this is just a first step in a long process, and as a committee, we’re excited to build upon our work in the weeks, months and years to come to continue creating a more inclusive and supportive collective.”

In addition, the HFPA plans to offer support and pipeline programs in the future to applicants who were not accepted. 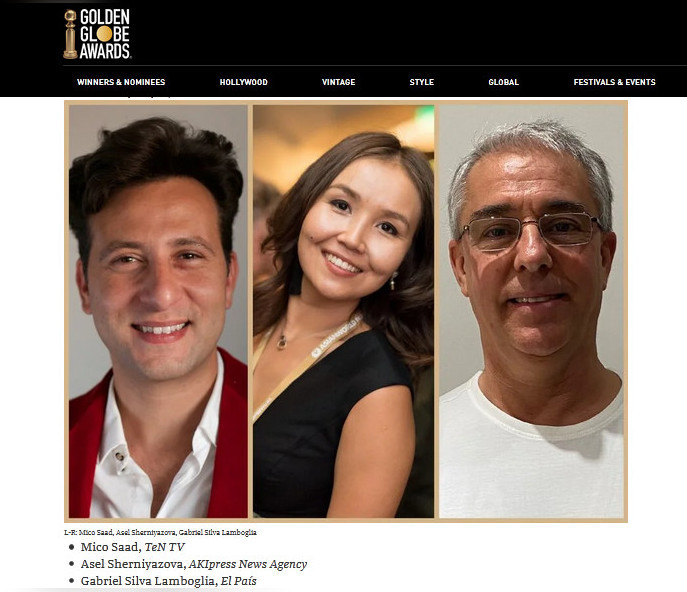