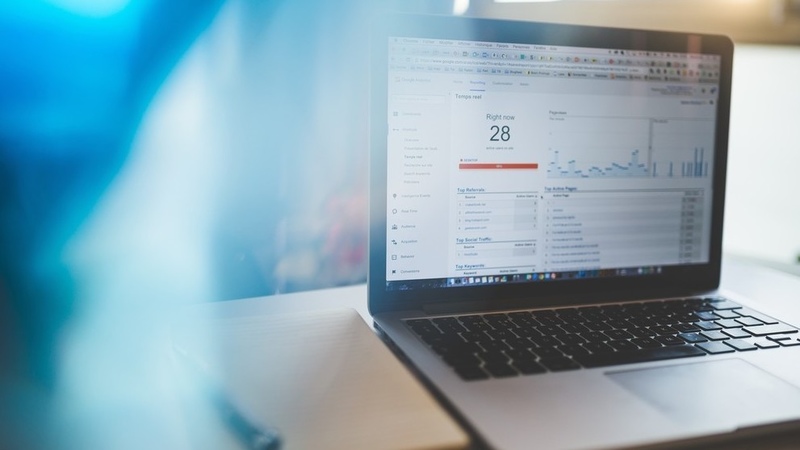 AKIPRESS.COM - The U.S.-supported Academy of Creative Professions organized the closing event for the project which provided free virtual courses and IT skills to more than 400 unemployed young people and people with disabilities who have limited job and educational opportunities.

The project participants range in age from 18-30 and live in Talas, Osh, Jalal-Abad, Naryn, and Chui regions.

The Academy of Creative Professions was implemented in partnership with the U.S. Embassy in the Kyrgyz Republic by Public Foundation "Fund Sun People”.

Fifteen of the most talented participants presented their work during the closing event as part of the competition. As a result of this competition, first, second, and third place winners were selected by project representatives and private companies and awarded with prizes. All 15 participants in the closing ceremony will have the opportunity to explore internship programs with private companies.

The project included free virtual three-month courses on Graphic Design, Digital Marketing, and Video Production through a competitive application process which included a written application and interviews. Course graduates received certificates of completion, and their new skills will give them the chance to find new career paths and internships.