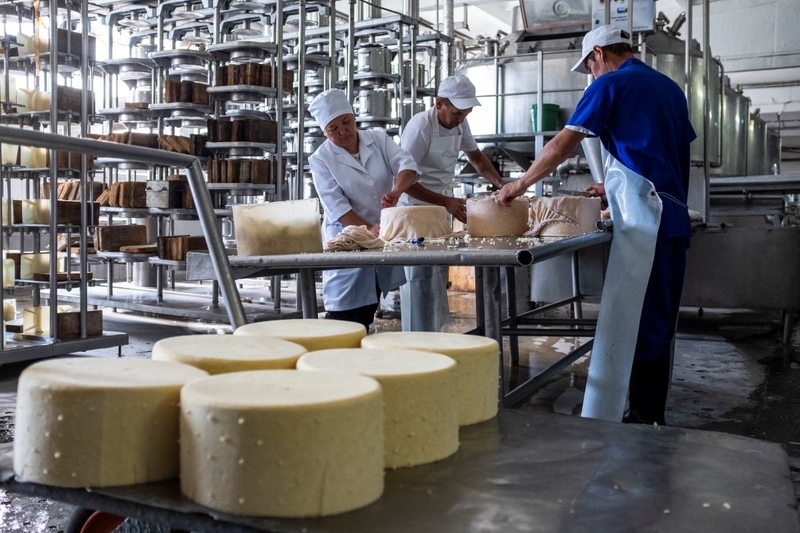 USAID Trade Central Asia will take a facilitative approach towards three strategic objectives, providing the public and private sector with technical assistance to achieve these goals. First, the activity will work towards harmonization of customs and border procedures in order to reduce costs and wait times and spur economic growth in the region. Second, it will facilitate public-private dialog about beneficial reforms that can spur growth and increase investment. Third, the activity will work with stakeholders to increase cross-border trade among firms in the region as well as between Central Asian firms and the rest of the world.