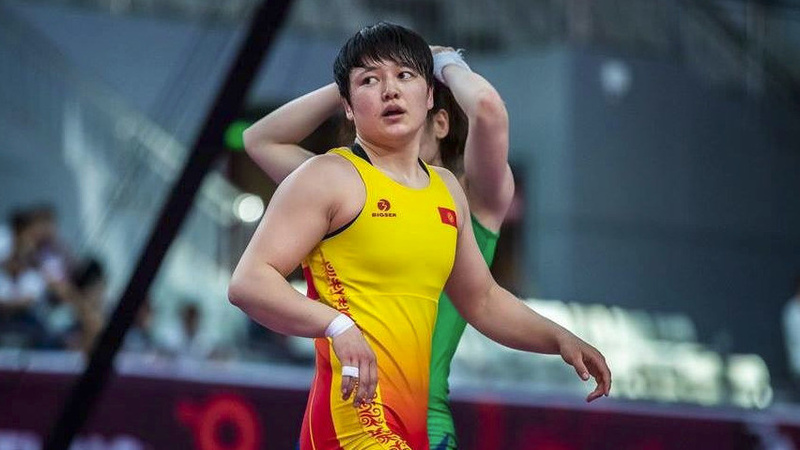 AKIPRESS.COM - Meerim Zhumanazarova reached the quarterfinals of the World Wrestling Championship in Oslo, Norway in women's  freestyle up to 68 kg.

She started off from 1/8 final, where she took a victory over the rival from South Korea.

In 1/4 final, she will face Olivia Grace Di Bacco from Canada.