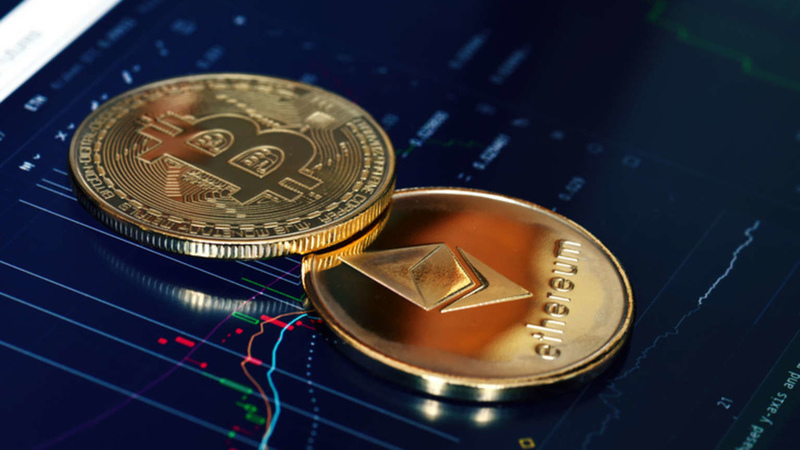 The figures demonstrate the impact of a crackdown on bitcoin trading and mining launched by China's State Council, or cabinet, in late May, which devastated the industry and caused miners to shut up shop or move overseas. China's share of the power of computers connected to the global bitcoin network, known as the "hash rate", had fallen to zero by July from 44% in May, and as much as 75% in 2019, the data showed.

Miners elsewhere have taken up the slack, with mining rig manufacturers shifting their attention to North America and Central Asia and larger Chinese miners moving as well, though this process is fraught with logistical difficulties.

As a result, the United States now accounts for the largest share of mining, some 35.4% of the global hash rate as of the end of August, followed by Kazakhstan and Russia, the data showed.

Bitcoin is created or "mined" by high-powered computers, usually at data centres in different parts of the world, which compete to solve complex mathematical puzzles in a process that makes intensive use of electricity.