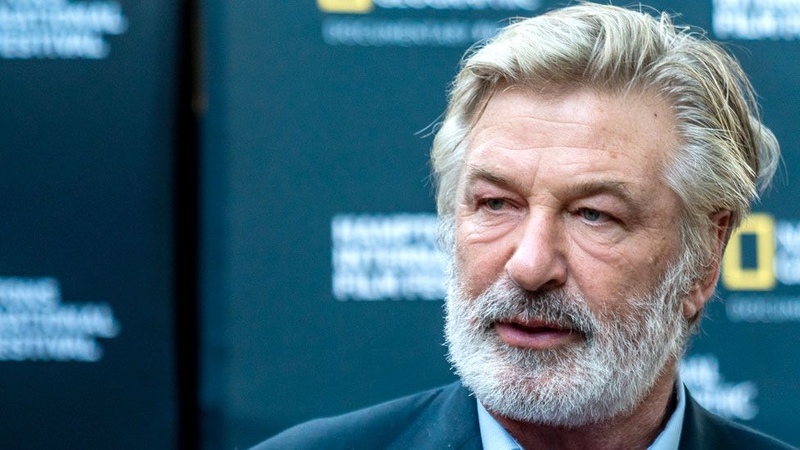 AKIPRESS.COM - A woman has died and a man has been injured after actor Alec Baldwin fired a prop gun on a New Mexico film set, BBC reports.

Police in the US state said Mr Baldwin discharged the weapon during filming for the 19th Century western Rust.

The woman, Halyna Hutchins, was flown to hospital by helicopter but died of her injuries. The man, director Joel Souza, was receiving emergency care.

A spokesperson for Mr Baldwin told AP news agency the incident involved the misfiring of a prop gun with blanks.

Ms Hutchins, 42, was working on the set as director of photography. Mr Souza, 48, was taken from the scene by ambulance, but details of his injuries have not been disclosed.

Police are still investigating the incident at Bonanza Creek Ranch, a popular filming location, and no charges have been filed.

In a statement to AFP news agency, a Santa Fe sheriff spokesman said Mr Baldwin had spoken to detectives.

"He came in voluntarily and he left the building after he finished his interviews," the spokesman said.

According to her personal website, Ms Hutchins was from Ukraine and grew up on a Soviet military base in the Arctic Circle. She studied journalism in Kyiv, and film in Los Angeles, and was named a "rising star" by the American Cinematographer magazine in 2019.

She was the director of photography for the 2020 action film Archenemy, directed by Adam Egypt Mortimer.

"I'm so sad about losing Halyna. And so infuriated that this could happen on a set," Mr Mortimer said in a tweet.