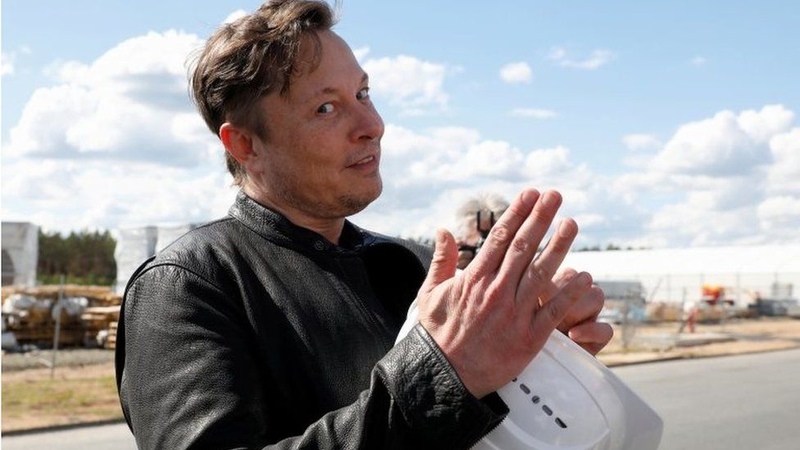 AKIPRESS.COM - Voters in a Twitter poll have urged Elon Musk to sell 10% of his stake in Tesla in order to pay tax.

More than 3.5 million Twitter users voted in the poll, launched by Mr Musk on Saturday, with nearly 58% voting in favour of the share sale, BBC reports.

The vote could see him dispose of nearly $21bn (£16bn) of stock in the electric carmaker.

He has promised to abide by the result, in response to a "billionaires tax" proposed by US Democrats.

But Mr Musk, one of the world's richest men, has yet to comment publicly on the verdict, or how and when he would sell his stake.

Should he go ahead with the sale, it could leave him with a huge tax bill.

When disposing of large share holdings, some chief executives use so-called "blind" sales programmes, spreading the sale over a long time period to avoid accusations of insider trading.

In an earlier tweet on Saturday, Mr Musk said he took no salary or bonuses from any of his companies - meaning he has no earnings on which to pay income tax.

But he has made billions of dollars through a compensation package, which gives him power to exercise large amounts of stock options when the company meets performance targets and its shares hit certain prices.