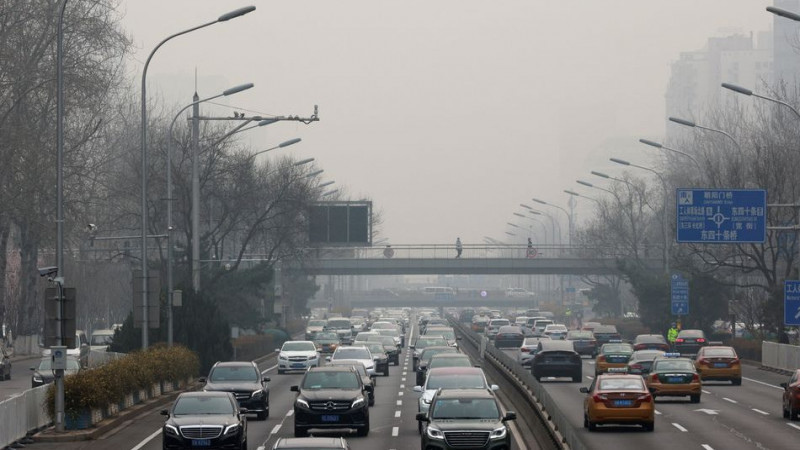 AKIPRESS.COM - A group of countries, companies and cities committed on Wednesday to phasing out fossil-fuel vehicles by 2040, as part of efforts to cut carbon emissions and curb global warming, Reuters reported.

But the world's top two carmakers, Toyota Motor Corp and Volkswagen AG, as well as major car markets China, the United States and Germany, did not sign up, highlighting the challenges in shifting to zero emissions.

The Glasgow Declaration on Zero Emission Cars and Vans, unveiled at climate talks in the Scottish city, sees the groups pledge to "rapidly" accelerate the transition to low-carbon emission vehicles, aiming to green leading markets by 2035.

Cars, trucks, ships, buses and planes account for about a quarter of all global carbon emissions, data from the International Energy Agency showed, mostly from road vehicles.

Other countries signing up included New Zealand and Poland, joining a number of nations already committed to ensuring all new cars and vans are zero emission by 2040 or earlier, including Britain, host of the COP26 summit.

Among other leading companies and cities on board are ride-hailing company Uber and food retailer Sainsbury's, the South Korean capital Seoul and Brazil's Sao Paolo.