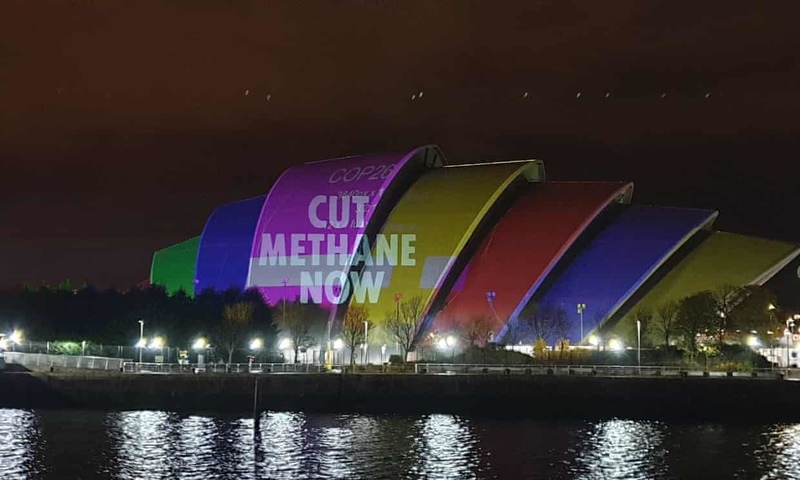 AKIPRESS.COM - An unexpected agreement between the US and China to work together on cutting emissions has been broadly welcomed by leaders and climate experts, the Guardian reports.

The world’s two biggest emitters appeared to put aside their differences at the Cop26 climate summit and on Wednesday unveiled a joint declaration that would see close cooperation on emissions cuts that scientists say are needed in the next 10 years to stay within 1.5C.

The two countries will revive a working group that will “meet regularly to address the climate crisis and advance the multilateral process, focusing on enhancing concrete actions in this decade,” the joint declaration said.