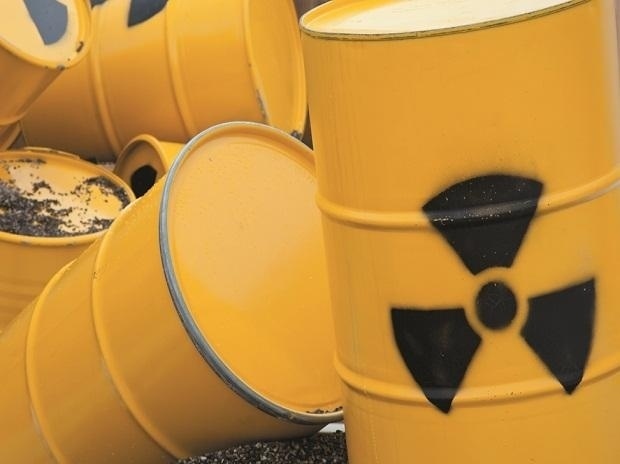 AKIPRESS.COM - Over 10 uranium deposits were discovered in Mongolia so far, with about 160 thousand tons confirmed reserves. Up to 1 million tons of uranium might be in reserve in Mongolia if explored, Montsame reports.

If the amount of resources are confirmed, there will be an opportunity to establish a nuclear power plant in Mongolia, highlighted Dr. N.Tegshbayar during a meeting organized by the Mon Atom state-owned company under the theme, ‘Opportunity and risk of resources’.

Highlighting that a kilogram of uranium is able to produce the same amount of power produced by 1 million kilograms of coal, he underlined the importance of involving professionals and experts, and viewing the matter from a scientific perspective due to its high risks.

He then continued to say, “Mongolia has prepared physicists and those specialized in nuclear energy and radioactivity for over 60 years. By involving more of the Mongolian youth in specializations in the physics and chemistry field, it will become possible to introduce technological advancements in the production of power with the use of high risk uranium.”

While countries such as Australia, Canada, the U.S., and Niger lead the world in uranium resources, Mongolia ranks 1st in Asia, and 12th in the world with about 70 thousand metric tons of uranium. Thus, in aims of putting the resources into economic circulation, a project began to be implemented.

In its framework, a company named ‘Badrakh Energy’ that runs operations at the Zuuvch-Ovoo deposit in Ulaanbadrakh soum, Dornogobi aimag is carrying out experimental operations to mine 25 kg of uranium daily, reported CEO of Mon Atom LLC D.Dalaijargal. As the company is currently ensuring preparations to operate at full capacity, it will become possible to mine 8,000 kg of uranium each day from next year, highlighted the company’s representative Marc Meleard. If the level of operations is reached, amendments will be made to the feasibility study, and an investment agreement will be established with the Government.

Regarding the environmental impact, CEO of Mon Atom D.Dalaijargal noted that assessments are consistently conducted on whether uranium exploration activities are negatively affecting the environment, local people, and livestock animals, with the involvement of professional organizations such as the General Agency for Specialized Inspection and the Institute of Veterinary Medicine.

The French state-owned Areva group began to carry out exploration for uranium in Mongolia through its subsidiary Cogegobi from 1996. As a result of the exploration activities continuously carried out by the company for the last 10 years in Ulaanbadrakh soum, Dornogobi aimag, 54,390 metric tons of uranium have been discovered at Zuuvch Ovoo deposit, with 6,270 metric tons of uranium at Dulaan Uul deposit.

34 percent of the aforementioned deposits, which make up half of the country’s total uranium resources, are owned by the state-owned Mon Atom company, while 66 percent is jointly owned by the French state-owned Orano Mining group and the Mitsubishi Corporation of Japan.

As the company has completed the construction of its pilot plant this year, it is planned to establish an investment agreement in 2021. With the agreement, it will become possible for Mongolia to mine and export uranium.