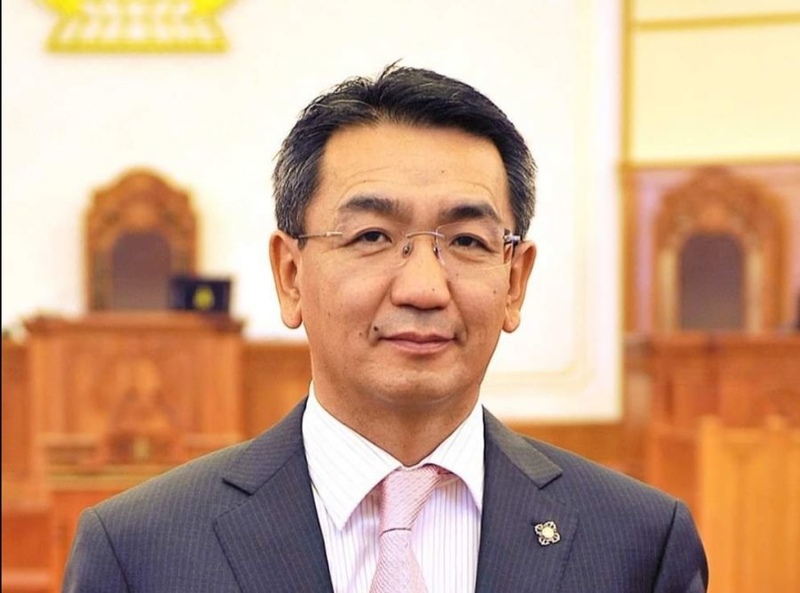 AKIPRESS.COM - Member of Parliament Ts.Munkh-Orgil has been elected as a member of the International Law Commission (ILC) for the term 2023-2027, Montsame reports.

For the first time, Mongolia had nominated its candidate for the election of the ILC members, which took place at the 32nd plenary meeting of the 76th session of the UN General Assembly in New York on November 12.

As one of 34 members, MP Ts.Munkh-Orgil will enjoy the status of experts on mission for five-year term beginning on 1 January 2023.