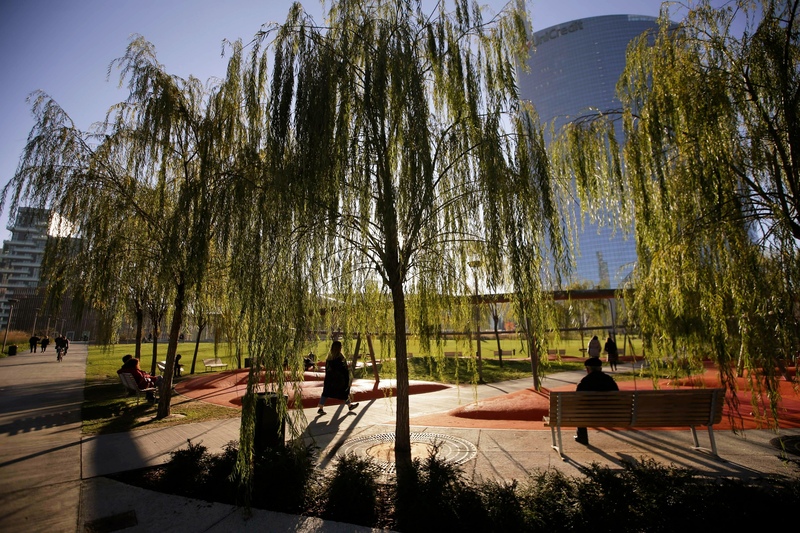 Khurelsukh, who has recently initiated a national tree-planting campaign called "Billion Trees" aimed at planting a billion trees by 2030, made the remarks during a national conference on forestry.

"The skilled human resource in any sector is a key driver of the sector's development. Therefore, at least 1,000 trainers to give advice on planting trees will be trained within the framework of the national tree-planting campaign in the near future," said Khurelsukh.

Citizens, companies and governmental and non-governmental organizations across the country have joined the national campaign.

Up to 21 major mining companies in Mongolia have recently signed a deal to plant a total of 608.5 million trees by 2030, and authorities of the country's capital Ulan Bator and all 21 provinces have pledged to plant 680 million trees in the coming nine years, said the presidential press office.

The Asian country has a total land area of 1,564,116 square km but only 7.9 percent is covered by forests. Around 77 percent of the country's total territory has been affected by desertification and land degradation, according to the country's Ministry of Environment and Tourism.