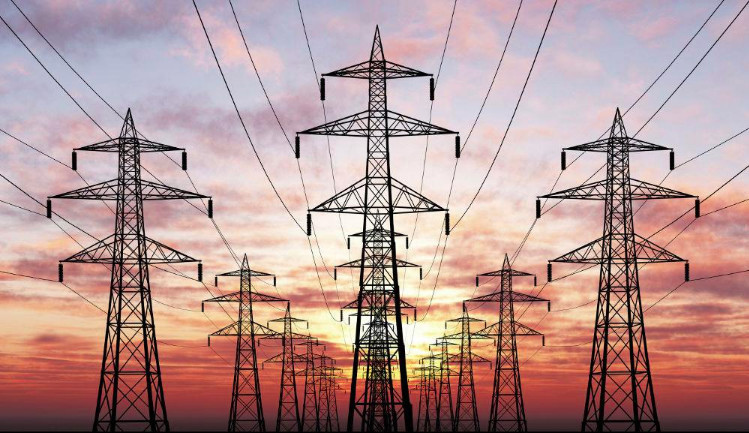 The remarks come as the Special Inspector General for Afghanistan Reconstruction (SIGAR) said on Twitter on November 15 that Central Asian countries can suspend their electricity exports under existing contracts due to nonpayment.

“Breshna Sherkat is going to pay the electricity’s debts very soon to the neighboring countries," said Hekmatullah Noorzai, a spokesperson for DABS.

At the same time, the Afghan Chamber of Industries and Mines as well as factory owners said several factories will stop operating if electricity is cut off by the neighboring countries.

“Productive factories rely on electricity, if there is no electricity, the problems will significantly increase,” said Mohammad Karim Azimi, CEO of Chamber of Industries and Mines.