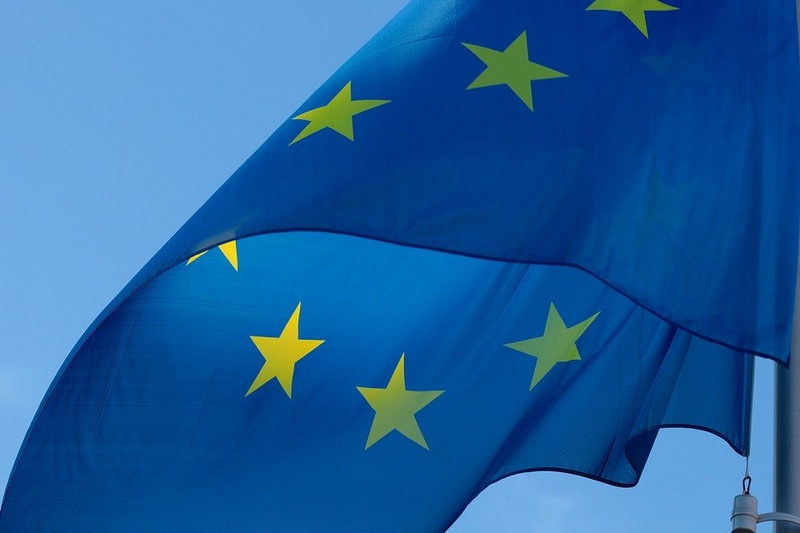 AKIPRESS.COM - The European Union should urge Central Asian governments at a gathering on November 22, 2021, to increase efforts to protect human rights, at a time when Afghanistan and regional issues are high on the agenda, Human Rights Watch said.

The EU’s foreign policy chief, Josep Borrell, and the foreign ministers from Kazakhstan, Kyrgyzstan, Tajikistan, Turkmenistan, and Uzbekistan, are to meet in person at the 17th EU-Central Asia Ministerial meeting in Dushanbe on November 22. This will be the first such meeting since the Taliban took power in Afghanistan in mid-August.

“Some Central Asian countries are playing an important part in the global response to the crisis unfolding in Afghanistan, but domestic human rights concerns are also central,” said Hugh Williamson, Europe and Central Asia director at Human Rights Watch. “Throughout Central Asia, promised reforms have stalled or even backtracked, and the EU should press governments to deliver.”

Issues around security and migration have dominated public engagement by European leaders with Central Asia in recent months. In August, EU Council President Charles Michel held discussions with heads of states of all Central Asian countries but failed to mention in public the human rights situation in the region. In October, during Tajik President Emomali Rahmon’s visit to Brussels and Paris, neither High Representative Borrell nor French President Emmanuel Macron made any reference to human rights in their public declarations.

This comes at a time when promises of reforms have stalled or backtracked in countries like Kazakhstan, Kyrgyzstan, and Uzbekistan, while Tajikistan and Turkmenistan’s repressive human rights records have continued to worsen, the Human Rights Watch said.