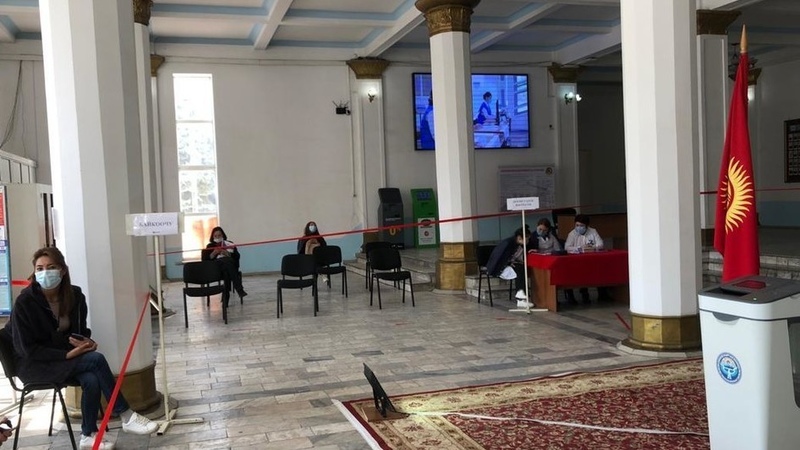 AKIPRESS.COM - More than 60 OSCE parliamentarians from 21 countries will deploy this week to Kyrgyzstan for the 28 November parliamentary elections. The OSCE PA observers will work closely with colleagues from the Office for Democratic Institutions and Human Rights, as well as the Parliamentary Assembly of the Council of Europe.

The OSCE PA delegation is headed by Farah Karimi (MP, Netherlands). “Kyrgyzstan’s political landscape has gone through major changes in recent months, with two referenda this year paving the way for a shift to a presidential form of government,” Karimi said. “The scale of our mission demonstrates the recognition by the international community of the importance of observing this critical phase of transition in Kyrgyzstan.”

OSCE PA observers will deploy in Bishkek and surroundings, working closely with long-term observers who have been deployed to all seven regions of the Kyrgyz Republic and the cities of Bishkek and Osh.

Altogether, the international election observation mission will have more than 300 observers in the country.

Observers will be comprehensively briefed prior to election day by representatives of the election administration and civil society, candidates and experts. The leaders of the mission will deliver the post-election statement of preliminary findings and conclusions at a press conference in Bishkek on 29 November, which will stream live on the OSCE PA website.