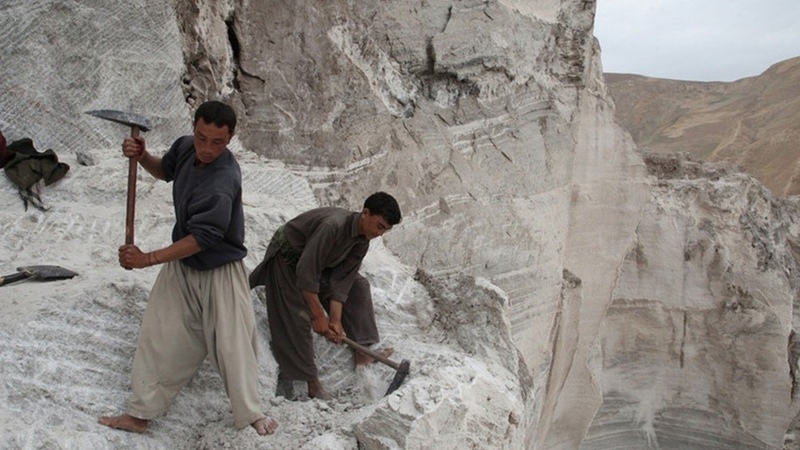 AKIPRESS.COM - Representatives of several Chinese companies have arrived in Afghanistan on special visas and are conducting on-site inspections of potential lithium projects, while others have made contacts about such projects, several Chinese businessmen in Afghanistan told the Global Times  on Tuesday, marking a concrete initial step in potential cooperation in developing one of Afghanistan's biggest mineral deposits.

However, despite growing interest from companies, major hurdles and risks remain for Chinese firms to actually implement such projects, given the major uncertainties in the country in terms of policy, security, the economy and infrastructure, some mining industry insiders who have been involved in overseas projects, including in Afghanistan, told the Global Times.

Taliban officials expressed a welcoming attitude toward Chinese companies, as they seek to rebuild the war-torn country. Chinese officials have also extended helping hands to the Afghan people by providing humanitarian aid and resuming certain trade channels, including for pine nuts.

Amid the friendly ties, interest in Afghanistan's mining sector is also growing among Chinese firms, including projects involving copper and lithium, given the massive deposits estimated to be worth as much as $1 trillion. In terms of lithium, a critical but scarce resource for batteries and other technologies, Afghanistan could rival Bolivia, which currently has the world's biggest known reserves, according to a CNN report.