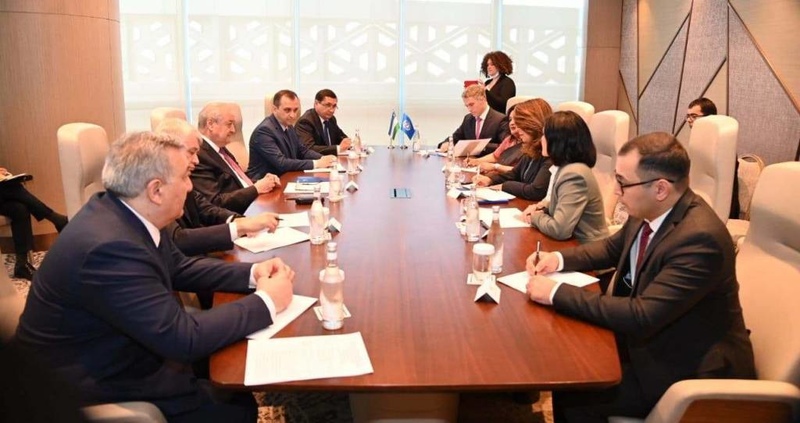 Discussions focused on current cooperation between Uzbekistan and UNODC and its prospects.

The sides agreed to enhance and strengthen cooperation in fight against drug trafficking, organized crime and corruption.

Regional and international issues, situation in Afghanistan in particular, were considered among other issues, the Foreign Ministry of Uzbekistan said.