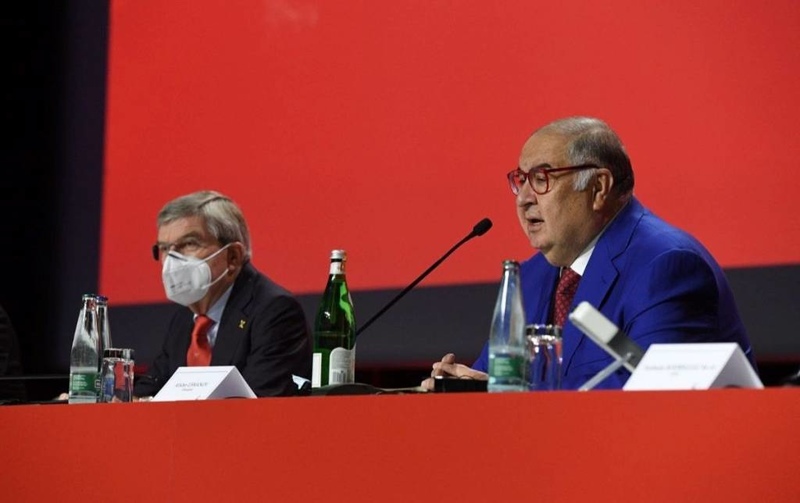 AKIPRESS.COM - Alisher Usmanov has been re-elected for a fourth term as President of the International Fencing Federation (FIE) during the Elective Congress in Lausanne, Switzerland.

He was first elected as FIE President in 2008.

International Olympic Committee President Thomas Bach said: “I congratulate my friend Alisher Usmanov on his re-election as FIE President. Mr. Usmanov was instrumental in developing fencing all over the world, and I am confident that under his leadership this wonderful Olympic sport will continue its further development”.