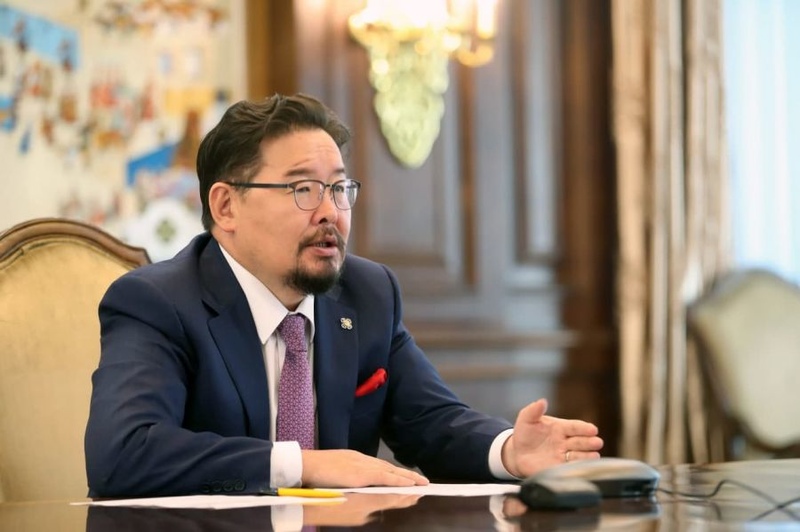 AKIPRESS.COM - At the invitation of Chairperson of the Rajya Sabha or the Council of States of the Republic of India Venkaiah Naidu and Speaker of the Lok Sabha or House of the People Om Birla, Speaker of the State Great Khural Gombojavyn Zandanshatar will pay an official visit to India between December 1 and 5.

It is believed by both sides that the visit of the Speaker will bring significance to the deepening of the Strategic Partnership between Mongolia and India, the strengthening of political trust, and the expansion of inter-parliamentary ties, Montsam reports.

During the visit, the Speaker will pay a courtesy call on President of the Republic of India Ram Nath Kovind and hold meetings with Chairperson of the Rajya Sabha or the Council of States Venkaiah Naidu and Speaker of the Lok Sabha or House of the People Om Birla.

He will also hold discussions with senior Indian government officials on advancing major joint cooperation projects and programs in the spheres of trade, economy, culture, education, health, and agriculture. He will also exchange views with relevant Indian officials on the implementation of the Oil Refinery Project and become acquainted with the country's oil refinery.

This will be the first visit to the Republic of India by a Mongolian Parliament Speaker in the last 11 years.