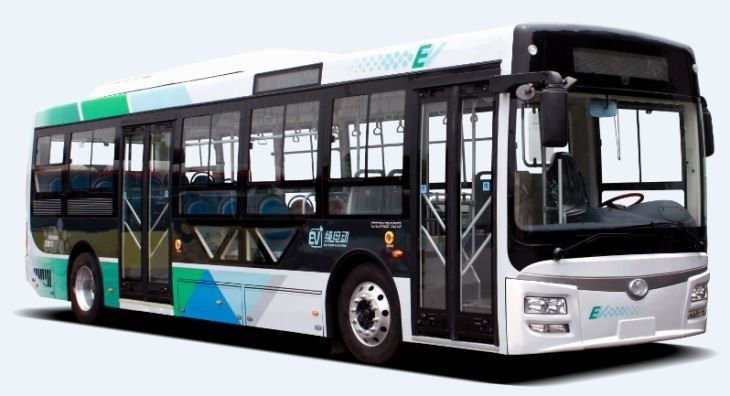 The Urban Transport Electrification Project, which comprises a $25 million loan, a $25 million grant, and $650,000 in cofinancing from the High-Level Technology Fund, will finance the purchase of 120 modern, battery-electric buses that will replace outdated diesel and trolleybuses. The project will also upgrade the infrastructure of two trolleybus depots and establish a 3.5-kilometer green mobility pilot corridor to increase bus speed and improve service reliability of public transport in Bishkek city center.

The transport sector is a major contributor to air pollution in Bishkek. The soaring number of urban passenger vehicles and minibuses has led to a significant deterioration of air quality in Bishkek over the past years. Despite its considerable potential for renewable energy, the Kyrgyz Republic relies heavily on imported fossil fuel for transportation, with the transport sector accounting for 28% of national greenhouse gas emissions.

“ADB is ready to support the Kyrgyz Republic to improve air quality, enhance energy security, address traffic congestion, and help the country meet its nationally determined contributions under the Paris Agreement,” said ADB Director General for Central and West Asia Yevgeniy Zhukov. “Aligned with ADB’s Strategy 2030, the project will help the government implement its National Development Strategy, 2018–2040 which declared the transition to environmentally-friendly modes of transport one of its top policy priorities.”

The electric buses will be accessible for disabled and elderly passengers as well as women with children. They will be equipped with security features such as cameras and panic buttons. ADB will also improve bus operations in Bishkek by helping to improve operational efficiency, financial sustainability and developing bus drivers’ knowledge and skills.

The newly introduced electric bus fleet will use domestically produced renewable energy, benefitting from one of the greenest grids in the Central Asian region.

“This project constitutes the first step toward a long-term electrification of the Kyrgyz Republic’s transport sector,” said ADB Energy Specialist Johannes Vogel. “ADB is working closely with the government to further expand electric vehicle development in the country and to open opportunities for private sector participation.”

Since the Kyrgyz Republic joined ADB in 1994, the bank has committed more than $1.3 billion in loans, $811 million in grants, and $69 million in technical assistance. ADB operations in the country focus on supporting inclusive growth and economic diversification, improving access to public and social services, and leveraging regional cooperation and integration.

ADB is committed to achieving a prosperous, inclusive, resilient, and sustainable Asia and the Pacific, while sustaining its efforts to eradicate extreme poverty. Established in 1966, it is owned by 68 members—49 from the region.