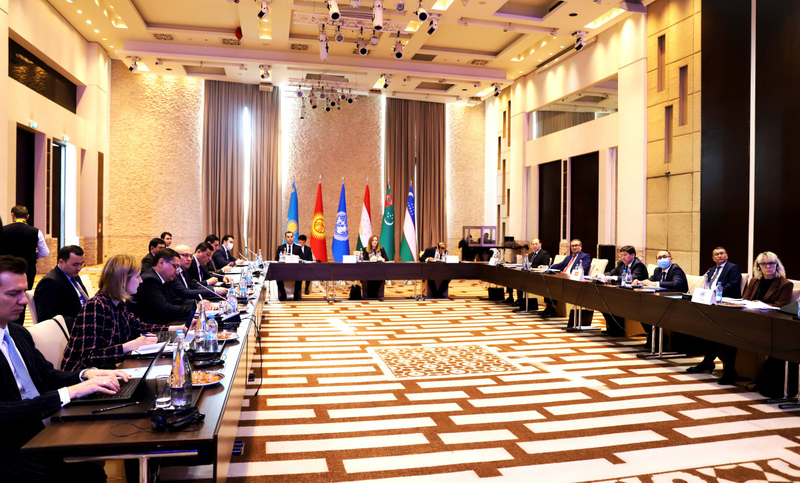 AKIPRESS.COM - The 11th annual meeting of the Deputy Foreign Ministers of the Central Asian countries was held in Dushanbe on Decemebr 8.

During this meeting, the parties discussed regional and international issues, fight against challenges and threats to security, such as international terrorism and extremism, radicalization, organized crime and drug trafficking, socio-economic problems, and exchanged views on the development prospects of the regional cooperation in Central Asia.

The 4th phase of the joint project entitled “Joint Plan of Action: Towards a comprehensive implementation of the United Nations Global Counter-Terrorism Strategy in Central Asia” was officially launched within one of the sessions of the meeting of the Central Asian Deputy Foreign Ministers.