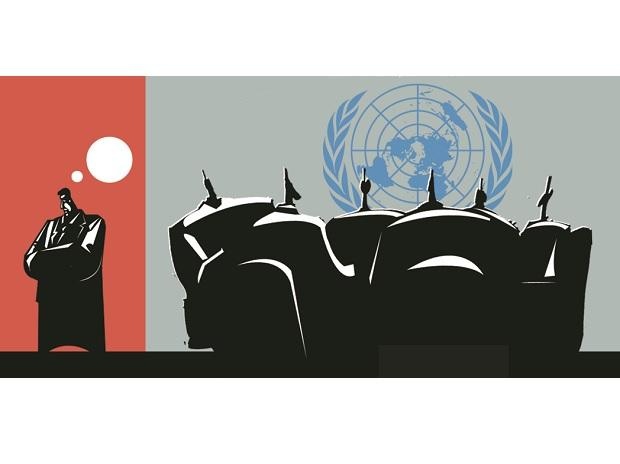 Representative of India's Permanent Mission to the UN, said during the UNSC briefing that "India has been repeatedly cautioning against the possibility of terrorist entities and individuals gaining access to chemical weapons”. He further added that India attaches high importance to the Chemical Weapons Convention (CWC), and stands for its full, effective and non-discriminatory implementation.

The CWC Convention is aimed to eliminate an entire category of weapons of mass destruction by prohibiting the development, production, acquisition, stockpiling, retention, transfer or use of chemical weapons by States Parties, an official statement informed.

"India is against the use of chemical weapons by anybody, anywhere, at any time and under any circumstances," the he said.

"We've consistently maintained that any probe into use of chemical weapons must be impartial, credible and objective," he added.

The Indian diplomat also urged Organization for the Prohibition of Chemical Weapons (OPCW) and Syria to work constructively in the matter.

A Chemical Weapon is a chemical used to cause intentional death or harm through its toxic properties. Munitions, devices and other equipment specifically designed to weaponize toxic chemicals also fall under the definition of chemical weapons, OPCW informed on its website.

Meanwhile, Indian Ministry of External Affairs said that India, under the auspices of the United Nations, promotes culture of peace as a part of its commitment to global discourse. India’s observation was issued in the light of the 76th Session of the United Nations General Assembly's Agenda item 16 on Culture of Peace.