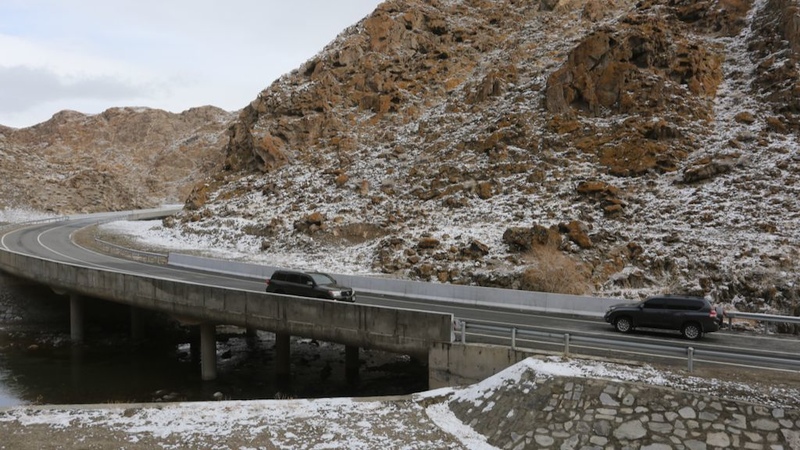 AKIPRESS.COM - The Asian Development Bank (ADB) has completed provincial-level consultations as part of the 30th anniversary of Mongolia-ADB partnership with a fifth event covering the western provinces. Governors of Bayan-Ulgii, Govi-Altai, Khovd, Uvs, and Zavkhan provinces discussed their medium-term development policies and post-COVID-19 economic recovery based on agriculture, private sector development, and cross-border trade and tourism, ADB said in a release.

“ADB is working with the government and other development partners to promote low-carbon, climate-resilient territorial development and green economic diversification by supporting sustainable livestock sector management and reverse rangeland degradation,” said ADB Deputy Country Director for Mongolia Declan Magee. “Initially focusing on Mongolia's western aimags, this investment program will provide a transformative model for development that can be replicated countrywide, with aimag and soum centers becoming anchors of green agribusiness.”

Recent major investments in the transport sector have given a boost to overcome the western region’s isolation from domestic and international markets. The Western Regional Road Corridor connecting the People’s Republic of China and the Russian Federation runs nearly 750 kilometers (km) through Khovd and Bayan-Ulgii provinces where ADB helped construct 420 km. The government has also built paved roads connecting all western provinces with Ulaanbaatar.

The regional event started with virtual site visits to education, energy, gender, health, trade facilitation, and transport projects financed by ADB. Representatives of project executing agencies then discussed impacts and lessons from the projects and possibilities to replicate them in other regions and provinces.

In the second part of the event, representatives of central and local governments discussed the region’s trade and investment opportunities as well as quality and access of social services to promote economic competitiveness. Provincial governors stressed the importance of supporting micro, small and medium enterprises. They also emphasized investing in housing and urban infrastructure to attract businesses and professional workforce to the country’s western region where the glacier-peaked Altai mountain ranges often made this region difficult to access.

Provincial-level regional consultations carried out by ADB throughout the year as part of the activities commemorating the 30th anniversary of partnership with Mongolia heard and visited all 21 provinces. Discussions with provincial governors have highlighted investment in infrastructure and connectivity, financing for climate-resilient agribusiness value chains, and closing inequalities between urban and rural areas through social services as key to promoting rural development in Mongolia.

ADB is committed to achieving a prosperous, inclusive, resilient, and sustainable Asia and the Pacific, while sustaining its efforts to eradicate extreme poverty. Established in 1966, it is owned by 68 members—49 from the region.